Going Off the Grid: Chet Morrison 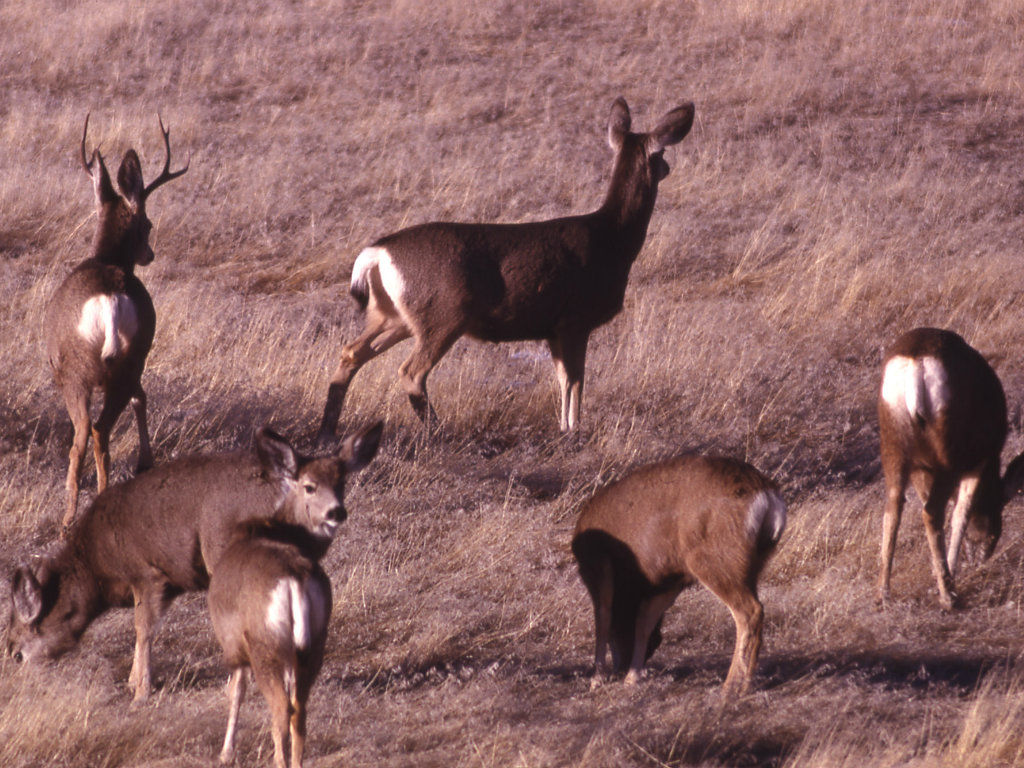 From the Pacific to the Northeast, here are America’s priciest properties, led by Walton Ranch …