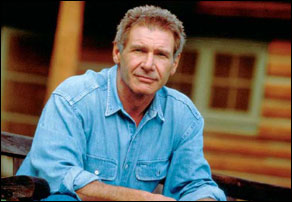 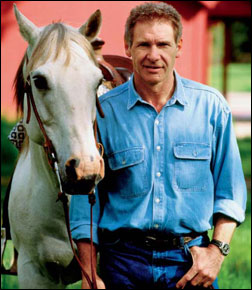 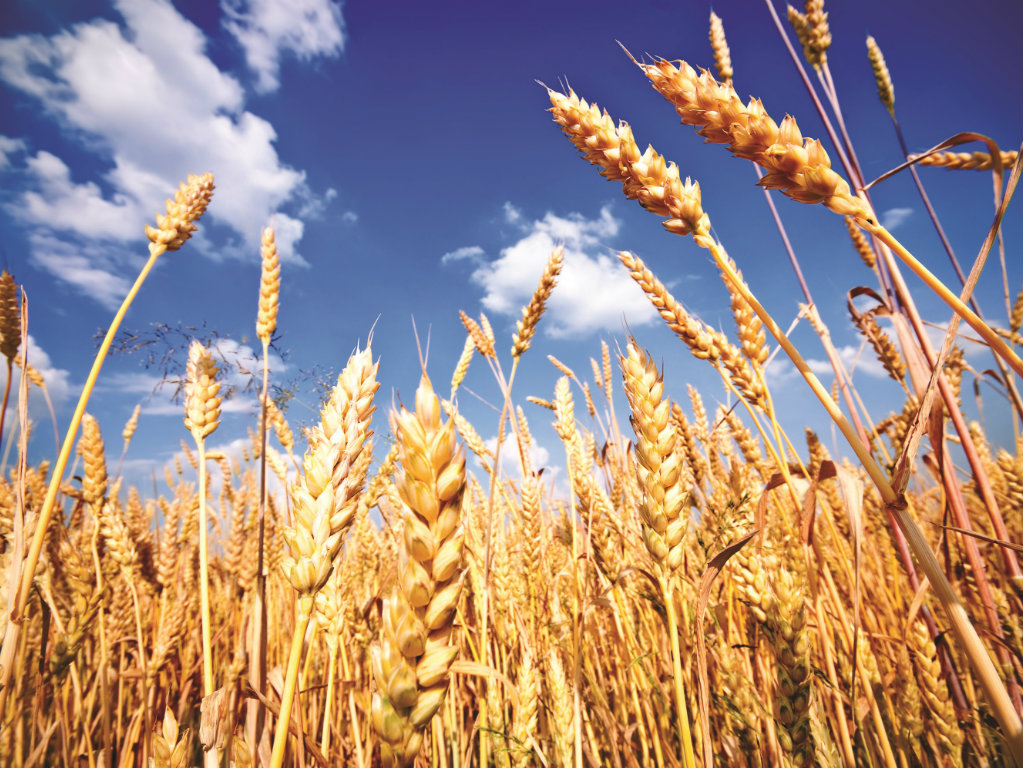 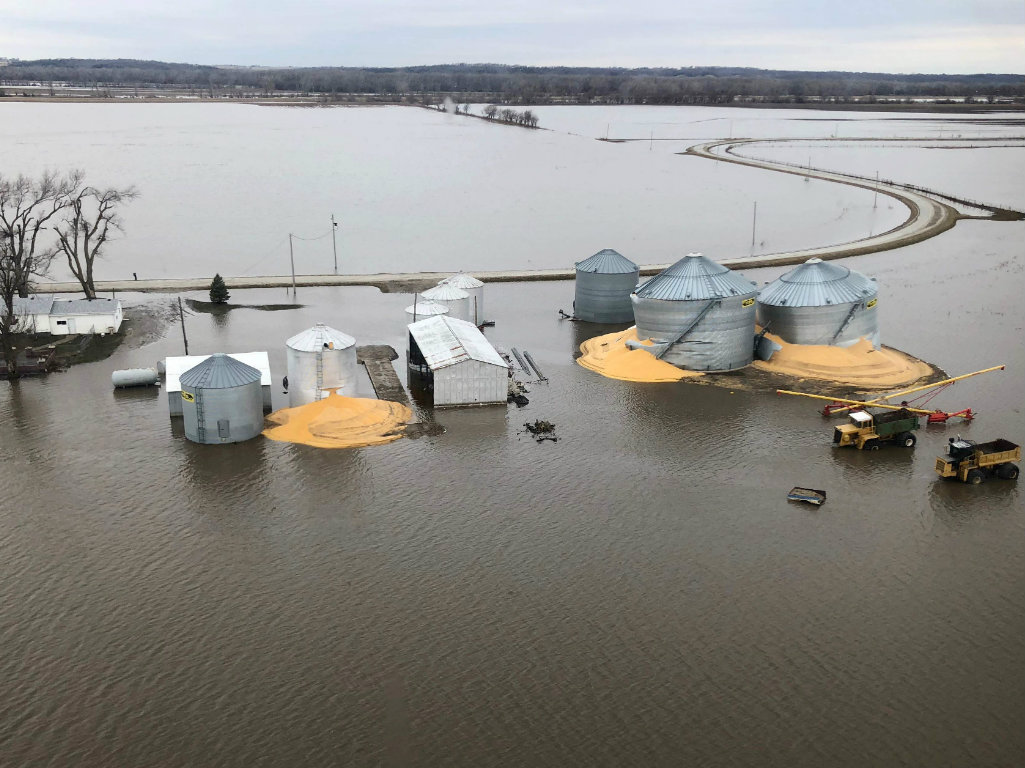 The recent flooding that devastated farms in the Midwest continues to deliver economic blows, reports …