Corn revenues could easily surpass $40 billion in the United States this year as farmers rush to take advantage of rising interest in ethanol,  according to a recent report issued by the US Department of Agriculture.
With prices reaching upward of $3.50 a bushel, farmers intend to plant roughly 90.5 million acres of corn in 2007. That’s 12.1 million acres more than in 2006 and the largest amount in more than 60 years. Iowa remains the top corn state with 13.9 million acres-a more than 10 percent increase over last year.
Ethanol production in the United States has risen dramatically in recent years. According to the St. Louis-based National Corn Growers  Association, the ethanol industry consumed more than 1.8 billion bushels of corn in 2006, producing 4.9 billion gallons of renewable fuel. 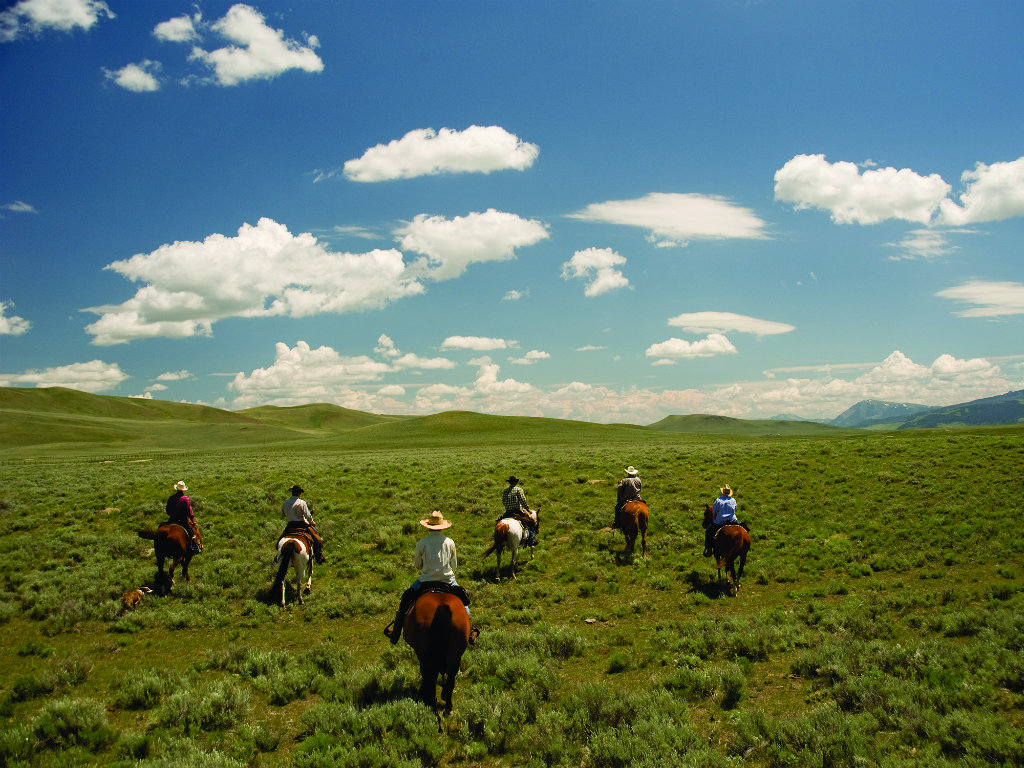 Eye on the Big Sky 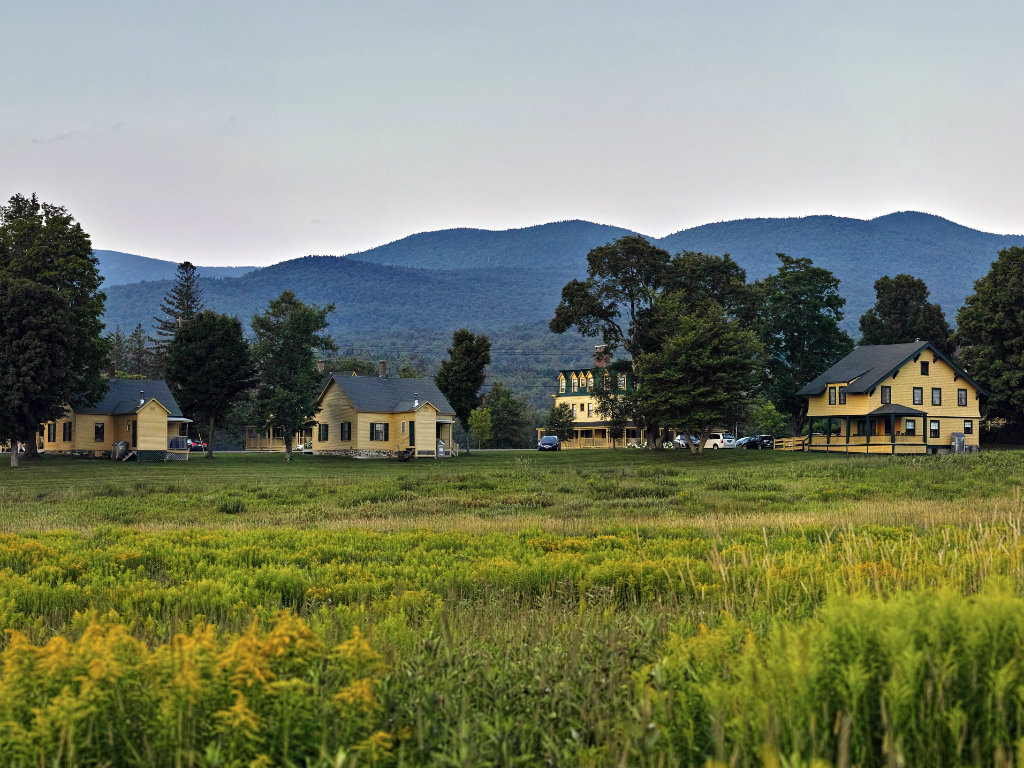 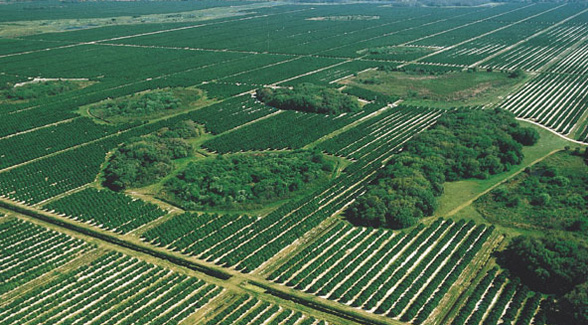 Florida’s ambitious Everglades restoration plan has been drastically scaled back, a victim of the economic …