… Fort Carson’s Range and Training Land Program (RTLP) Development Plan, September 2003, identified the multi-phased acquisition of 6.9 million acres of land, currently owned by private land owners and the U.S. Forest Service (Comanche National Grasslands), as an option to the use of this land for large-scale, doctrinally sound Joint and Combined military training for units stationed at or deployed to Fort Carson and PCMS. Likewise, an expanded PCMS offers DoD the ability to simulate the situation in the Middle East, complete from deployment, through operations to re-deployment.

This unprecedented acquisition of almost 11,000 square miles of private and public land would result in an operations area larger than Massachusetts. The multiservice battlefield would be more than triple the size of New Mexico’s White Sands Missile Range, which at 3,200 square miles, is currently the largest military installation in the United States.
Opponents of the expansion say it would decimate the social and economic fabric of southeastern Colorado and destroy the last intact short-grass prairie along the American Great Plains.
The Pentagon’s analysis makes clear that the land acquisition was designed to take place in many phases with the first phase matching almost exactly the Army’s current push for about 100,000 acres next to the PCMS.
“This report also shows that far from compromising its plans, the Army is actually sticking almost exactly to the phased acquisition laid out in this document,” Louden says. “Army assistant secretary Keith Eastin has stated publicly that the Pentagon will be back for more land in the future.”
It’s hard for people to get their head around how much this would affect not just southeast Colorado but much of the Southwest, he says.
“People need to understand the sheer size of this planned land grab and the disastrous consequences of letting the Pentagon get one more acre. The damage to this fragile region and the rare wildlife it supports would be catastrophic,” Louden says. “Ranchers whose relationships with the native grasslands go back many generations would lose their lands and their livelihoods. The region’s family ranching and agriculture-based economy and the communities that depend upon it would be devastated. And a vast trove of historical, archaeological, and paleontological treasures would be lost.”
Jim Herrell, a fellow opponent of the expansion, says the Army’s ongoing pursuit of expansion is a telltale sign of the disconnect between the government and the people it is bound to serve.
“Every level of democracy has voiced its opposition to the expansion of the size and boundaries at Pinon Canyon clearly and repeatedly, yet the Pentagon and its contractors refuse to heed the will of the people,” Herrell says. “Now we see why the Army plans to build extensive facilities and intensify use on the 238,000 acres they already have but have rarely used. The Army got its foot in the door in the 1980s with promises that they’d never be back and there would be no live-fire. Those promises are broken. Letting the Pentagon go ahead with their plan inside and outside the PCMS would open the gate to an unconscionable drain on taxpayers.”
THE BATTLEFIELD
The enormous swath of khaki-colored ranchland in and around Pinon Canyon is environmentally-sensitive shortgrass prairie. Patchy, protein rich grasses that keep herds fed in the winter are interspersed with the kind of rugged scrub and rocky flatland that also nurtures dust storms. Even today, ruts made by pioneers’ wagons traveling along the Santa Fe Trail a century ago are plainly visible. Imagine what a 67-ton Abrams or an 18-ton Stryker on maneuvers can do, much less the impact of live-fire exercises in a place where lightning strikes spark grassfires that can burn hundreds of acres at a go.
Town and county governments throughout the area — except Trinidad itself – have passed resolutions against the expansion. A bipartisan coalition of state lawmakers pushed through the Colorado Legislature a largely symbolic measure in 2007 condemning expansion plans.
For opponents, the campaign has been one of battles won, campaigns lost, brilliant strategy, lawsuits, and holding tactics. Initially, the Army planned to seize the land through eminent domain, as it did back in the 1980s. The power to condemn private land for public use is nothing new. It’s right there in the last part of the Fifth Amendment of the U.S. Constitution:

“… nor shall private property be taken for public use, without just compensation.” 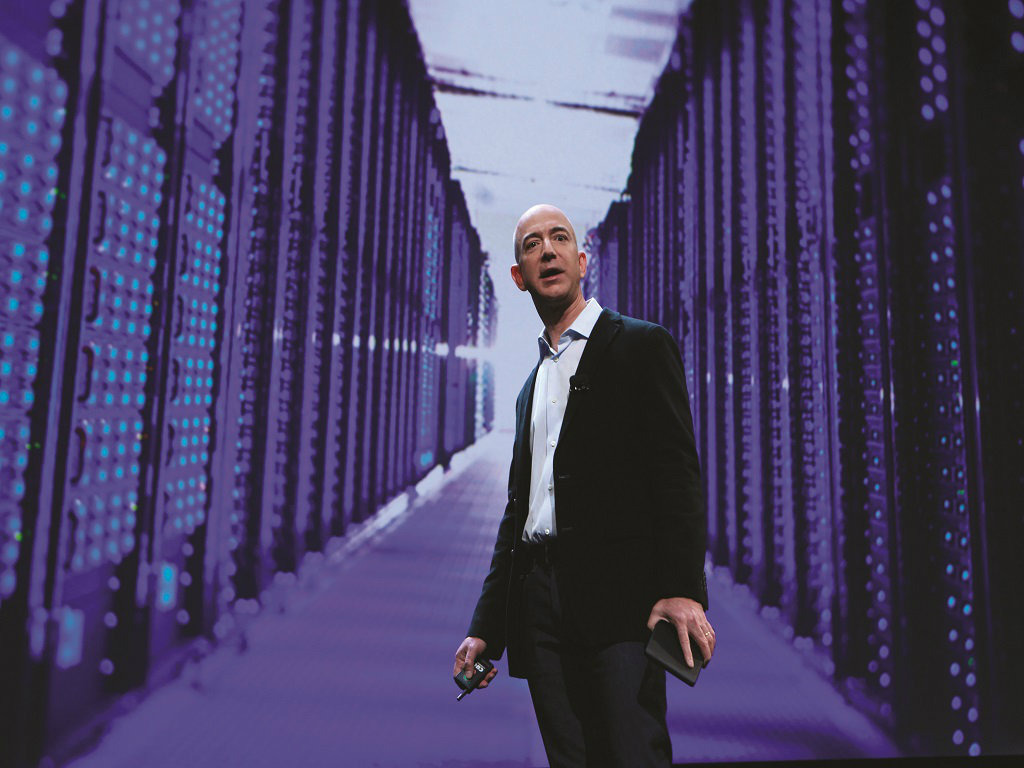 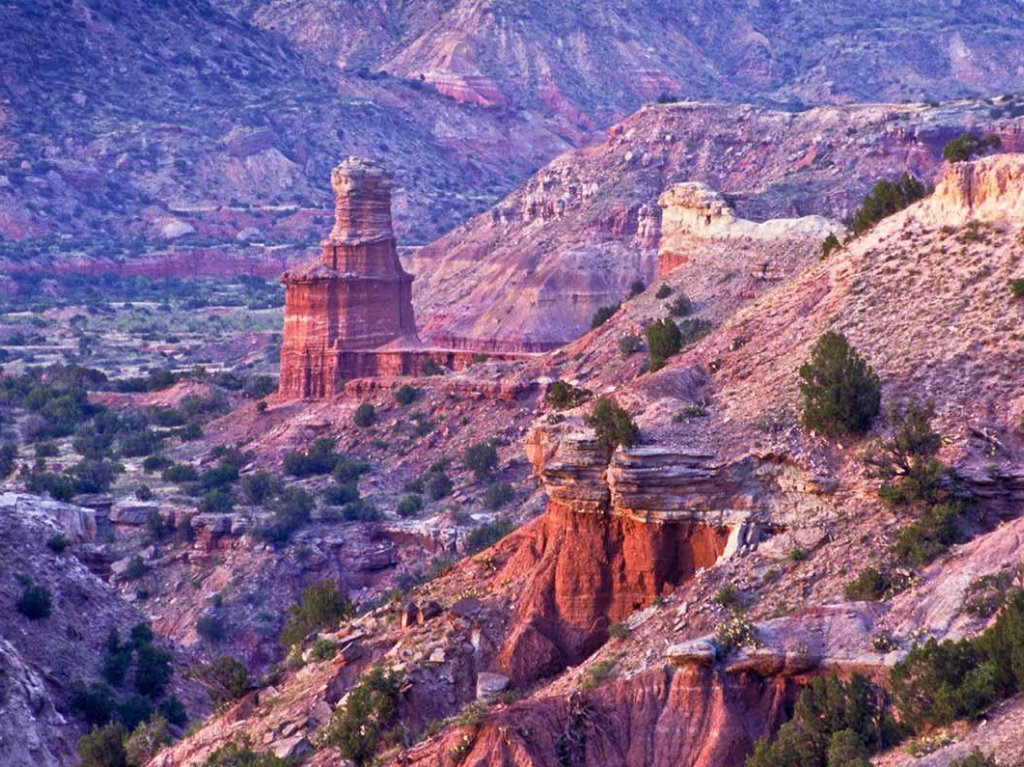 For more than two decades, Texas legislators have …