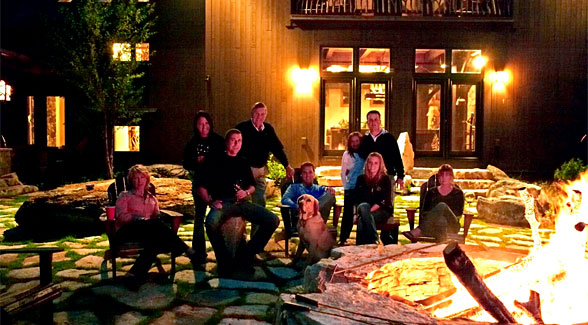 “Let me tell you a story.”
It’s the signature line of real estate pioneer Harry Patten (shown here with much of the Patten clan). No matter if he’s addressing industry leaders, encouraging his companies’ managers, or explaining business fundamentals to school kids visiting the Patten Family Foundation’s Finance Park at the Junior Achievement World Huizenga Center, it’s the way Harry shares a lifetime of insights and experiences.
Effective storytelling is an art, a crucial means of conveying concepts and instilling purpose, and one of its greatest practitioners was the American author Horatio Alger, whose “rags to respectability” novels featured poor boys who made good through “pluck and luck.” Over a century ago, Alger published more than 100 of these stories, and their impact was such that in 1947 the Horatio Alger Association of Distinguished Americans was formed to build on his legacy. To date, the association has awarded $87 million in scholarships to at-risk students who were determined to earn a college degree. It also recognizes leaders who, like Alger’s heroes, have risen to great heights from humble origins “through honesty, hard work, self-reliance, and perseverance.” Ray Kroc has been honored by the Horatio Alger Association. So have Bob Hope, T. Boone Pickens, Oprah Winfrey, and Tom Brokaw. In April, this distinguished group will be joined by 11 new members, including Leonardo DiCaprio, Michael Bloomberg, and Harry Patten.


Harry’s own story took shape five decades ago when he single-handedly pioneered the development, marketing, and sale of rural land. To hear him tell this tale is to marvel at the characters he has befriended throughout his career, individuals such as the brilliant mutual fund manager Sir John Templeton, whose investment acumen helped propel Patten Corp.’s 1985 IPO and made it the third-best percentage gainer on the New York Stock Exchange the following year. Templeton’s investment in Patten Corp. and his subsequent interest in owning land became the springboard for a valued friendship. The memory of another key ally, a former board member who played a crucial role in Patten Corp.’s success, brings to mind the current real estate market. “One of the reasons we’re very, very aggressive about buying land right now is that it reminds me of the opportunities in Texas in the 1980s. It was John Connally who opened up my eyes to the great values there. My son, Michael, and I went down and looked at a lot of real estate and a lot of ranches and eventually purchased our first Texas ranch from Gov. Connally. Back then was a great buying opportunity, and today’s market has the potential to be just as good. Or even better,” Harry says.
The Patten family’s ties to land date back to the Great Land Rush of the 1890s. The family homesteaded in North Dakota, but harsh winters and hostile Indians forced them back east. But Harry Patten Sr. had caught the land bug. In 1899, he paid $20 for his first parcel: 300 acres in Eastern Massachusetts. “My dad was a trader who bought and sold land, cattle, horses, timber. I was born being in business. He drilled it into me,” Harry says. This training led Harry to single out two factors: an endless stream of Bostonians and New Yorkers who wanted to own a few acres, and rural New Englanders who had their life savings tied up in farms but didn’t know the first thing about marketing. In stepped Harry Patten.
When Harry took his company public in conjunction with Drexel Lambert in 1985, annual sales rocketed from $18 million to $33 million and then $76 million. By 1988, revenues eclipsed the $100-million-mark. The Wall Street Journal described the rise of Harry Patten in a front page profile that ran above the fold:
“Sometimes it’s a place in the woods, a few hours’ drive from Boston and New York, where yuppies can rough it in their L.L. Bean boots. Other times it’s a pristine view of a sparkling Maine lake, a panorama of Vermont’s Green Mountains or a plot outside a picture-post-card Adirondack village. No matter. What’s important is that ‘people develop an emotional attachment to a piece of land,’ says Mr. Patten. ‘That makes it easy to sell.’”
Patten Corp. (now the publicly-traded Bluegreen Corporation) and National Land Partners/National Timber Partners, Harry’s current companies, have generated billions in revenues thanks to sold-out developments in 48 states and several Canadian provinces. But many current opportunities have little to do with the Pattens’ original business model. Nowadays, Harry and Michael, along with grandsons Brian and John Patten, sift through opportunities forwarded by bankers, other lenders, and even former competitors. While bankruptcy protection has become the refuge of some companies, the Pattens are working with hedge funds, pension funds, and international investors. Their lengthy track record and strong financial statements affirm their industry-leading status.
A new chapter in Harry’s story is titled the Patten Family Foundation. Harry’s philanthropy supports organizations that focus on health, education, and financial literacy. A particular passion of his has been educating children about the free enterprise system through Junior Achievement. The foundation funded Finance Park at the Junior Achievement World Huizenga Center, which opened in 2009 and now educates over 40,000 students per year. Harry is also a long-term supporter of Massachusetts General Hospital, and his foundation remains actively involved as the hospital expands its facilities and conducts major medical research. Recently he was asked to serve on the President’s Council at Massachusetts General. With his daughter Andrea, he co-wrote What Kids Need to Succeed, a book that outlines the four foundations of adult achievement: perseverance, hard work, discipline, and giving back to one’s community. What Kids Need to Succeed has been translated in four languages.
But Harry has no time to slow down. His deal-making acumen recognizes enormous opportunities in the current market for his family-owned businesses. An ever increasing number of entities seek to partner with him in new and promising ventures. And the success of his philanthropic efforts only makes him want to give more. “There are too many opportunities out there for me to even think about retiring,” he says.
Then he quickly adds, “Which reminds me … let me tell you a story.”
READ MORE 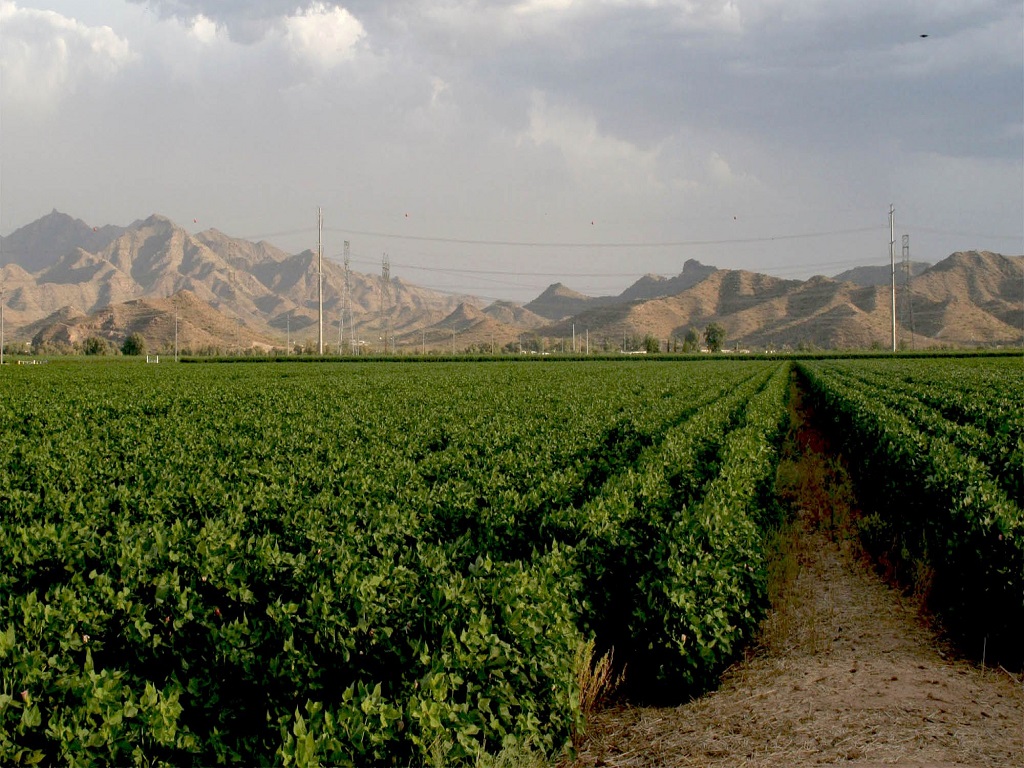 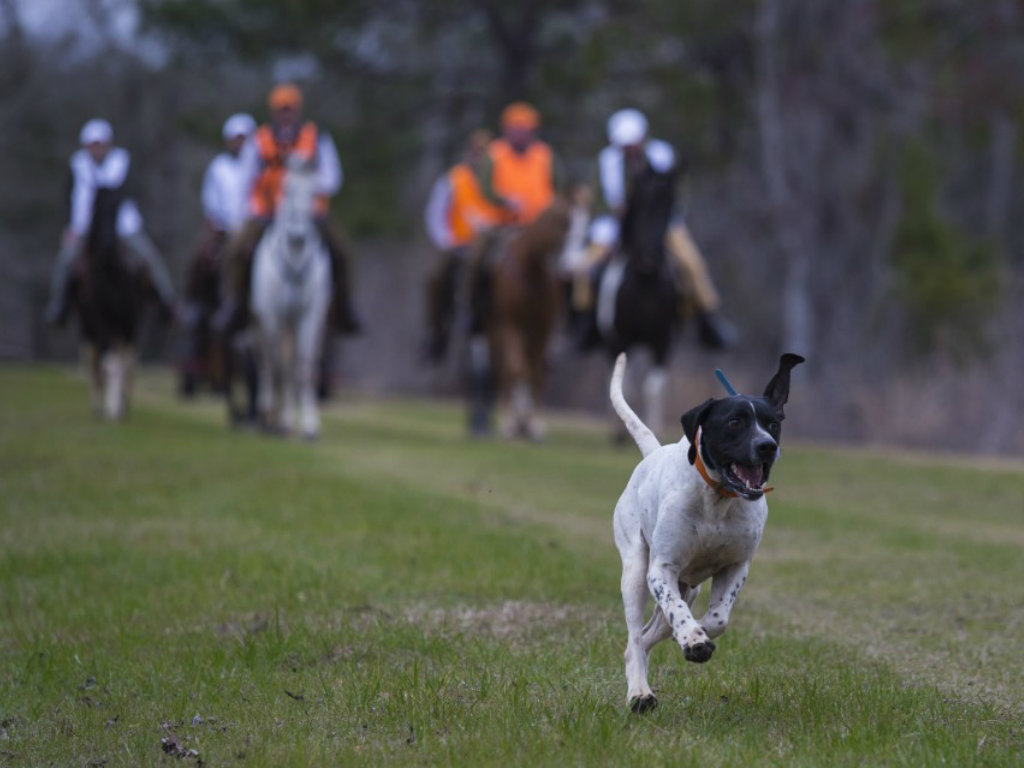 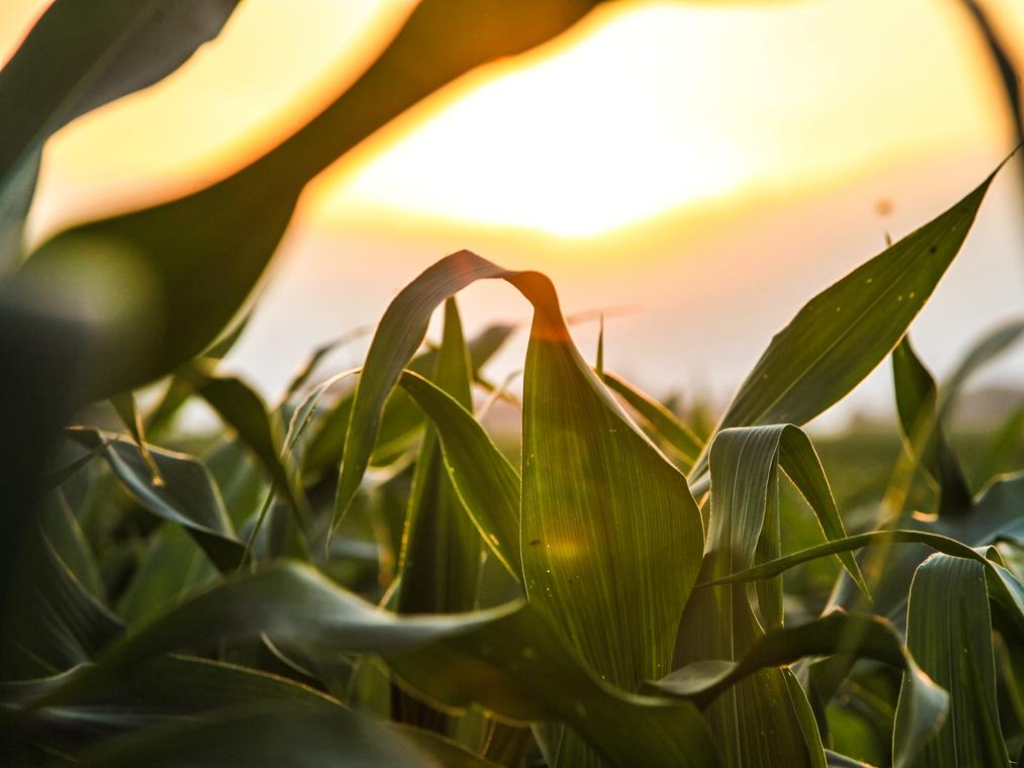