Passionate about property rights, Boyd places great value on shared knowledge. “It’s kind of the old cowboy approach to life,” he says. Boyd trades tips with fellow landowners about laws, rules, regulations, and rights, including the rights of oil and gas, pipeline, and utility companies. “We give up 100 percent of the knowledge we have and are pretty bold about asking for theirs. The way I approach it is network, network, network. We tend to migrate toward like-minded individuals and try to distance ourselves from the rest. If they have similar ethics and integrity it’s a beautiful arrangement.”
As a teenager, he recognized the rewards of land ownership doing day work for Fort Stockton-area ranchers. “It allowed me to be exposed to a tremendous amount land in that part of the world and learn a lot about ranching. That’s really where it all started.”
Boyd’s father worked for Exxon. His mother was in the banking business. His mentors were property owners and landowners, including rancher Ted Gray, who was based out of Alpine. Boyd’s favorite read is Barney Nelson’s The Last Campfire, a chronicle of Gray’s decades-long career. “At the time that I was first started getting to know Ted, he owned ranches, banks, and was one of the largest ranchers in the Davis Mountains area. That he would take time to work with a young guy like me — you can’t put a value on that. He’s kind of my John Wayne.”
Boyd pieced together his land portfolio with wife T.J. at his side. He acquired the 137,372-acre Frying Pan Ranch in 1996 and the 106,065-acre LE Ranch in 1998. The two cattle operations are among the most historic in West Texas and Southeast New Mexico.
Boyd ranked 34th on the 2010 Land Report 100. His holdings top out at 290,624: 243,664 deeded acres mixed in with some state and private leases. He pursues additional landholdings every day. He and T.J. live part-time at the Frying Pan. She’s involved in office and ranch operations, and son Clay (one of five children) deals primarily with surface agreements, pipeline right-of-ways, and environmental assessment.
Boyd subscribes to the Boy Scout approach: “We need to leave something for future generations that’s better than what we have. If someone is a slash-and-burn type operator, coming in and breaking up land and selling it to the highest bidder, or selling off small parcels, they’re not interested in the preservation of the body of the land or environmental and resource development. So there’s really very little we have in common. You have to look at the long-term. Because the land’s going to be there forever.” 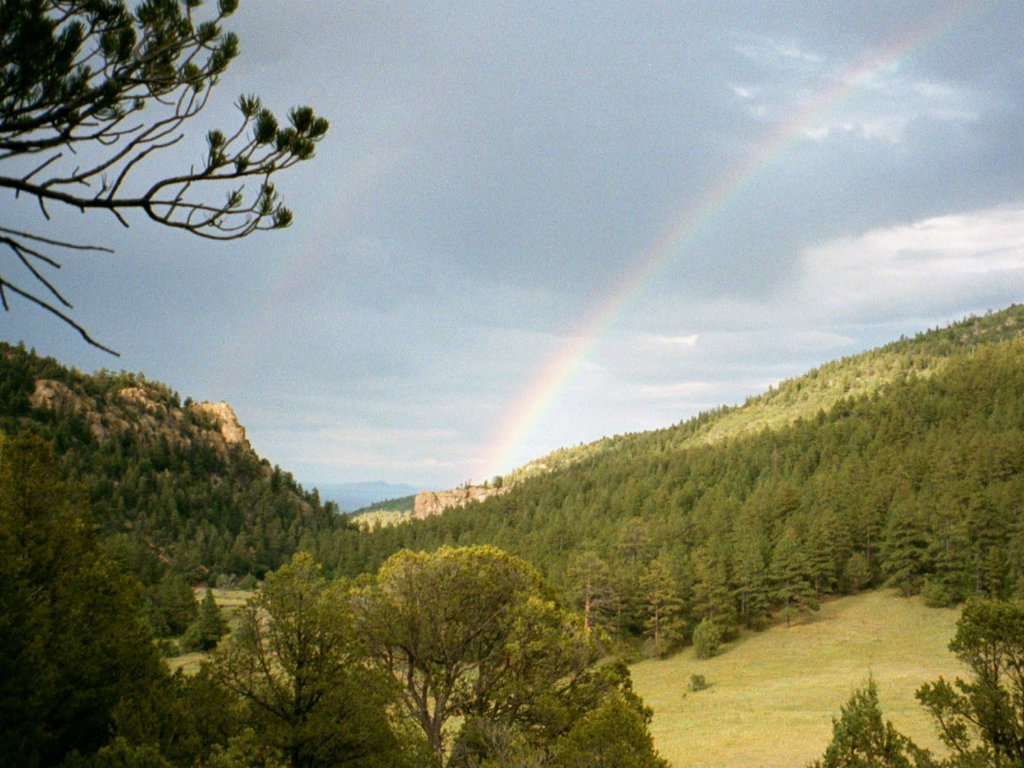 Did the Boy Scouts Break Their Word?

The Associated Press reports that the Boy Scouts of America mortgaged the 140,177-acre Philmont Scout … 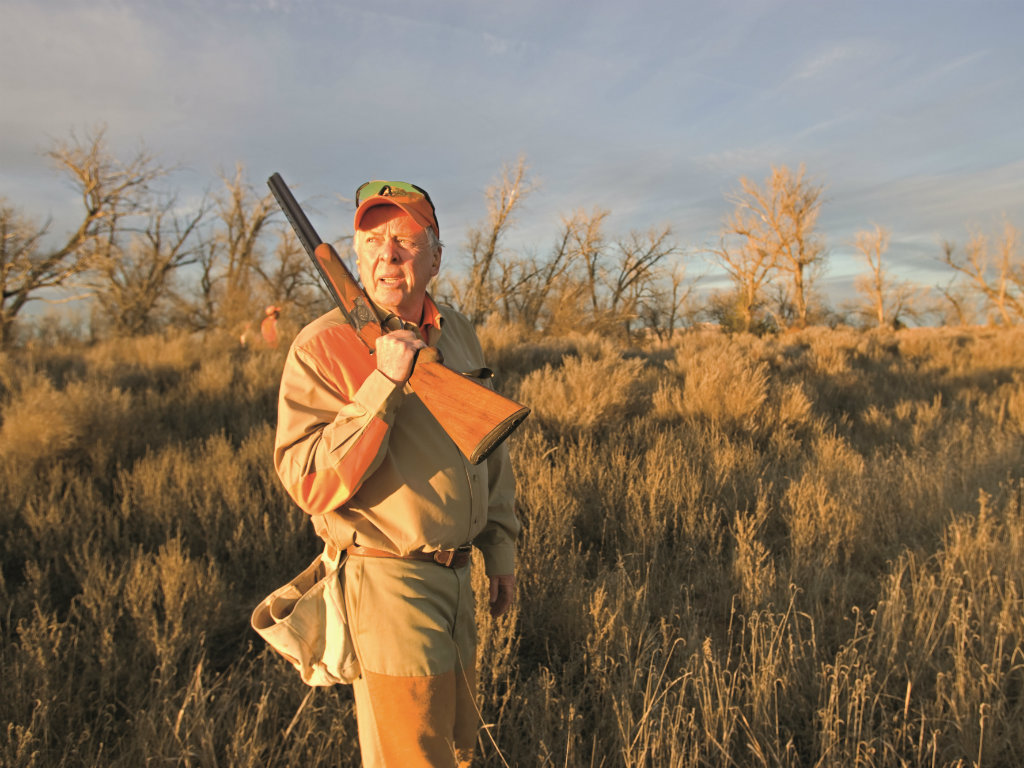 The American Landowner: Legends of Quail

To commemorate one of the greatest years for quail, Boone Pickens invited a Who’s Who … 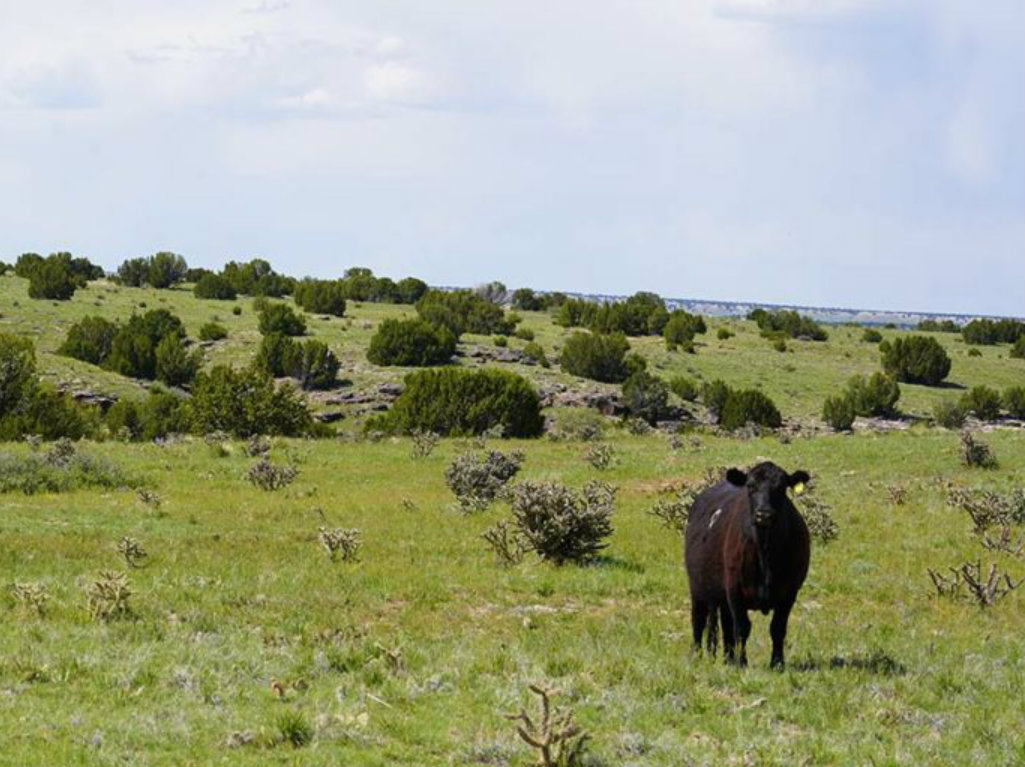 Red Top Ranch, one of Colorado’s best known cattle operations, has been listed with Ken …