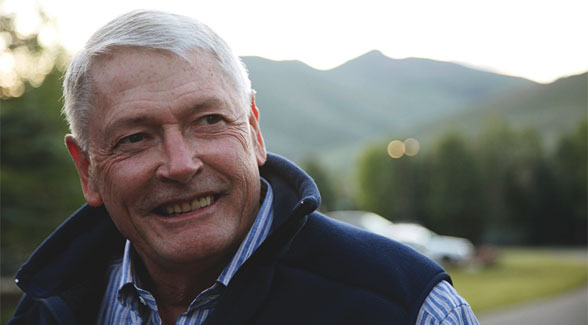 By Monte Burke
John Malone, the 70-year-old chairman of Liberty Media, is famously reticent when it comes to discussing his business life. There is, however, one subject that makes the Denver businessman open up: his personal land holdings. 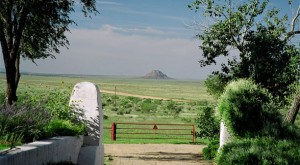 Recently, he’s had a lot more to talk about. In 2011, Malone became the largest private landowner in the US, wresting the top spot on the Land Report 100 from his friend and longtime business partner, Ted Turner. His decades-long rise to the top dates back to the 1990s, when Malone began acquiring land in Colorado, New Mexico, and Wyoming. His land grab kicked into overdrive in the summer of 2010 when he purchased New Mexico’s historic 290,100-acre Bell Ranch. In early 2011, he snapped up an additional 1 million acres of timberland in Maine and New Hampshire to become America’s leading land baron. Malone says his lust for land harkens back to his Irish genes: “A certain land hunger comes from being denied property ownership for so many generations.”
Why buy now? Malone says he was enticed by two trends: a drop in land prices and a decrease in the cost of borrowing. And though he says he operates his landholdings to break even, he also recognizes that real estate “is a pretty decent hedge on the devaluation of currency.”
Malone is an ardent conservationist, an ethic he shares with Turner. While the duo’s ends are the same, their means differ somewhat. “I tend to be more willing to admit that human beings aren’t going away,” Malone says. His 2011 Maine and New Hampshire purchase, which was brokered by LandVest’s Timberland Division, saw him acquire robust sustainable forestry operations from private equity firm GMO Renewable Resources. He intends to keep them in place. He applies this philosophy to his western properties, such as the Bell, where he raises cattle and horses. Ultimately, he plans to put all of his land in perpetual conservation easements. 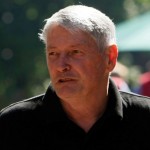 So how does Malone’s good friend feel about being knocked off the top spot on The Land Report 100? CNN’s founder couldn’t be happier. “I consider John a good friend and have great respect for him,” Turner says.
Malone notes that it was Turner who “first gave me this land-buying disease” on a helicopter ride the two shared on a Turner ranch. Malone is not done yet either. He says he is looking at a large parcel in the Northeast and Canada that would “double us in the forestry side.” He’s adding cropland so that “we can go a little more vertical in cattle and produce more of our own feed and control costs better,” he says.
But in the end, there’s more involved than economics and conservation. “There’s the emotional and intellectual aspect of walking the land and getting that sense of awe,” says Malone. “I own it, sort of, for my lifetime.”

For Sale: Cropland in Eastern Colorado and Western Kansas

Spanning two states, Hudye Farm is the largest dryland and irrigated farm ever to be … 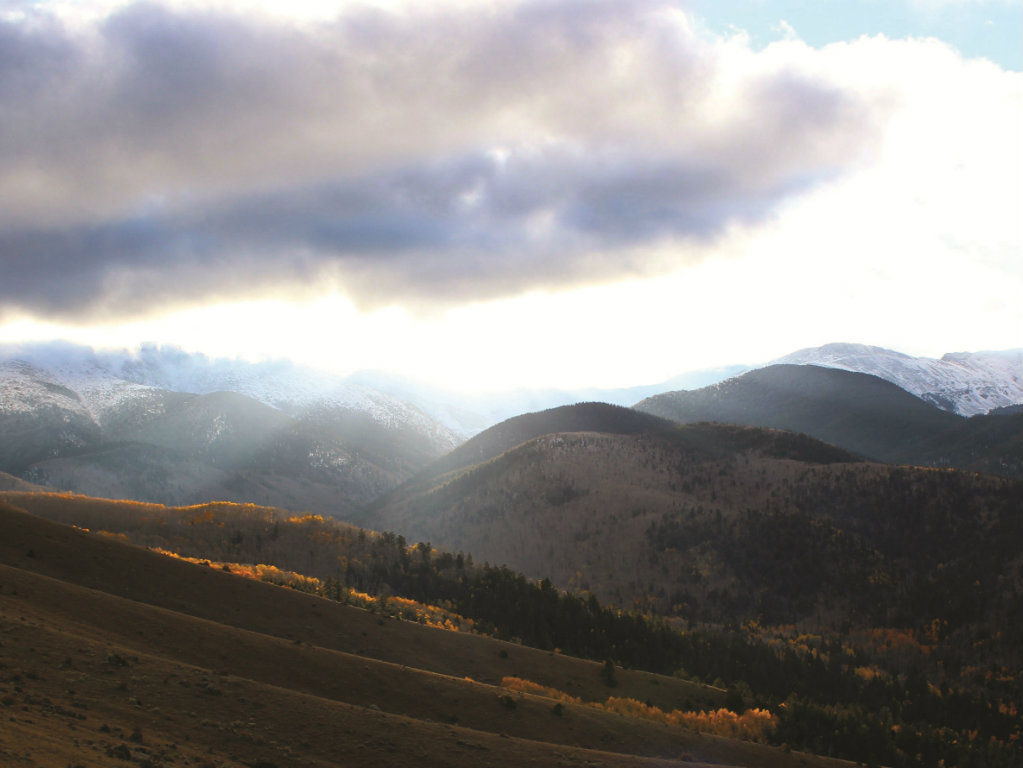 The nation’s leading land listings feature an average price of $167 million. — The Editors …