A lot to discuss in our June newsletter, in particular, the late-breaking news about the pending sale of the Hawaiian island of Lanai by David Murdock to Oracle CEO Larry Ellison. To give you an idea of the importance of this transaction, none other than Hawaii’s Governor, Neil Abercrombie, broke the news to the general public. No word on the final sale price. According to published reports, however, Murdock had been asking between $500 and $600 million for the 141-square-mile island.
For up to the minute reports on listings, auctions, sales, and breaking news pertaining to land and landowners, be sure to follow us on Facebook and Twitter. The Land Report is also on Pinterest. 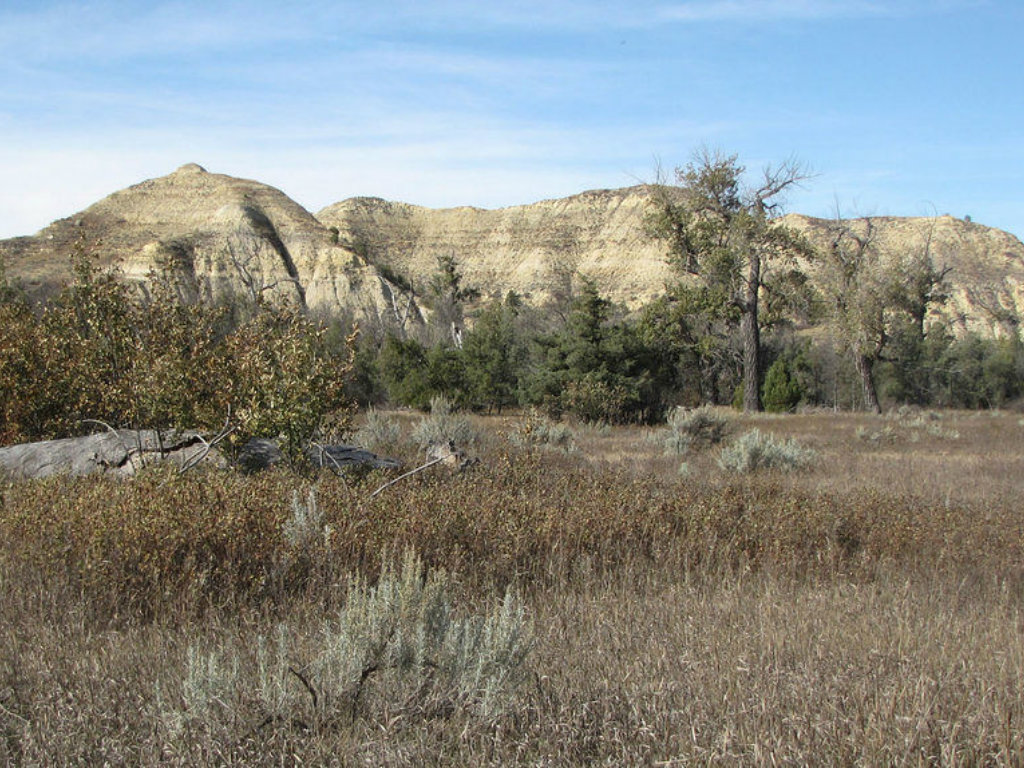 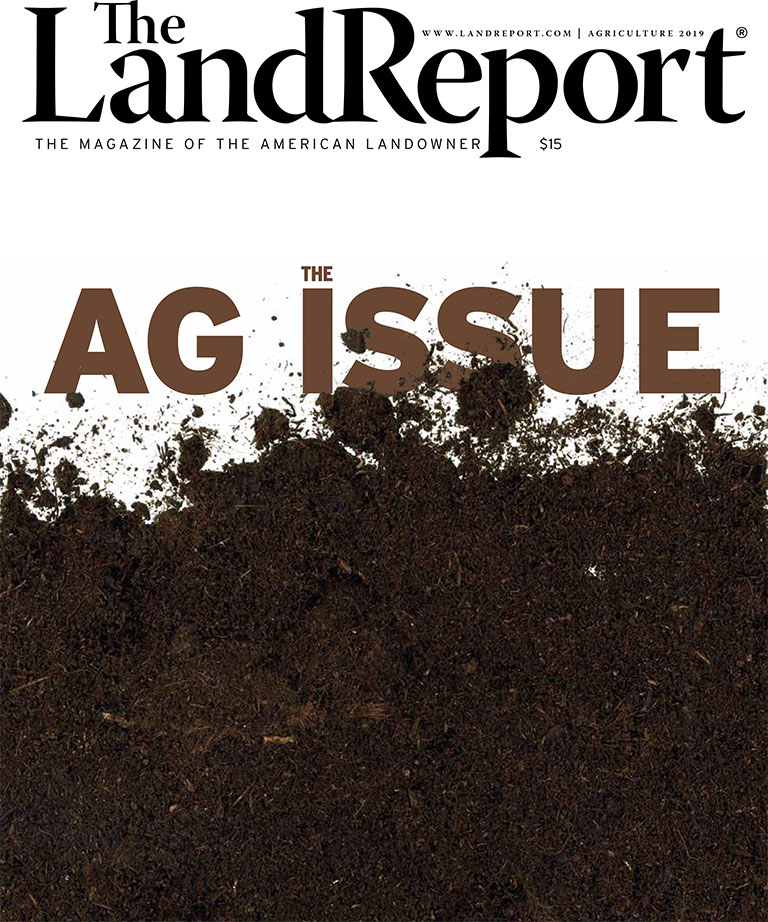 Want to learn more about the 2018 Farm Bill? Interested in what drivers are motivating …

In December, the Georgia State Properties Commission unanimously approved the acquisition of 10,015 acres of …