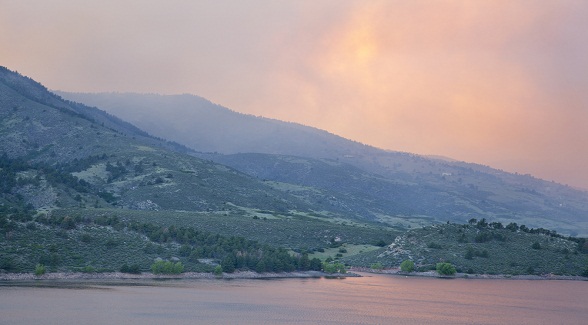 The Magazine of the American Landowner presents the first in a series by Field Reporter Joe Nick Patoski as he takes a closer look at the wildfires raging out West.
The American West is on fire again, with wildfires breaking out across the Gila Wilderness in southwest New Mexico, around Ruidoso in southeastern New Mexico, and throughout Colorado. The Gila fire now ranks as the worst in New Mexico’s recorded history. Colorado’s High Park fire (pictured above) west of Fort Collins has destroyed more homes in state history. And all that was before summer even officially started.
Most western states have been experiencing drier-than-normal range conditions, and many regions are officially in drought. Conditions have been ripe for a major outbreak quite awhile. Maybe it’s an old writer’s faded memory, but it seems like massive wildfires used to happen every three or four years. Lately, it’s pretty much an annual occurrence, a seasonal rite, if you will.
Last year, Texas burned. Four million acres were scorched and it took 16,000 emergency responders from all 50 states and Puerto Rico to tamp it down. Wildfires near Fort Davis in Far West Texas and around Bastrop in Central Texas were the two worst in state history.
Other states will have their turn soon enough. What’s going on here?
Is this normal or an aberration? Where do wildfires fit into the big picture, beyond the considerable destruction and property damage in their wake? Who’s paying to fight the fires and to mitigate property damage? The largest mountain pine-beetle epidemic in recorded history, which has ravaged western forests with 3.3 million acres of ponderosa, piÃ±on, whitebark, lodgepole, and eight other pine species destroyed in Colorado alone, has created ideal conditions for fire. The pine beetle’s success is tied to rising temperature, suggesting climate change is another enabling factor for increased wildfire. Forest management practices are being scrutinized, as is the impact of humans. Before European pioneers arrived to establish permanent settlements, the natives let fires burn. Are we tilting against windmills trying to stop them? Most important, what can communities and individuals do to protect their land and to lower the risk?
We can argue about what it all means until we’re gone, but the good news is there are answers to these questions. Accumulated data, good science, history, facts, truths, and verities all tell stories worth telling that inform and expand our knowledge about western wildfires.
Over the next few weeks, while the western forests and rangeland burns, we’ll visit with some folks whose perspectives on fire, ecosystems, biology, prescribed burns, economics, erosion, range science, meteorology, and, of course, land ownership have the potential to inform and enlighten if we’re willing to read, listen, and ponder. That won’t stop the fires from breaking out, but it can certainly make our responses smarter.
Read part two of this series here. 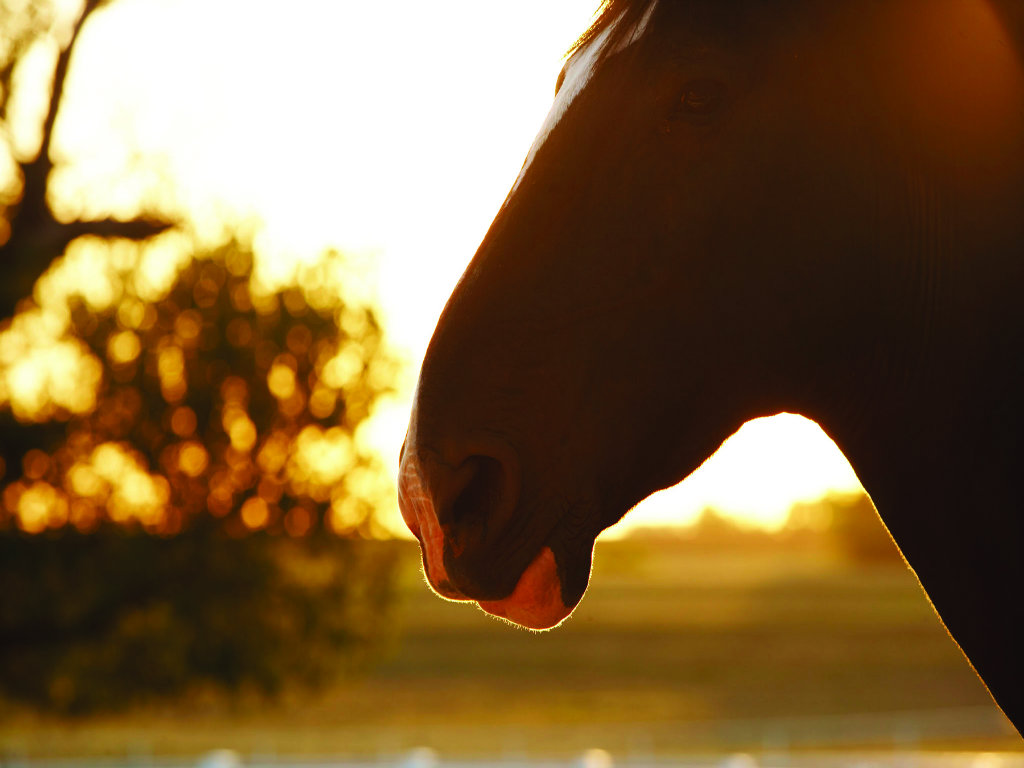 Bob Funk’s mission in life is to put people to work. Over the course of …

By Julie Blacklidge You’ve seen his work. Chances are you’ve tasted it as well. The winner …

Our April newsletter showcases the debut of our 2020 Texas special issue, which features an …