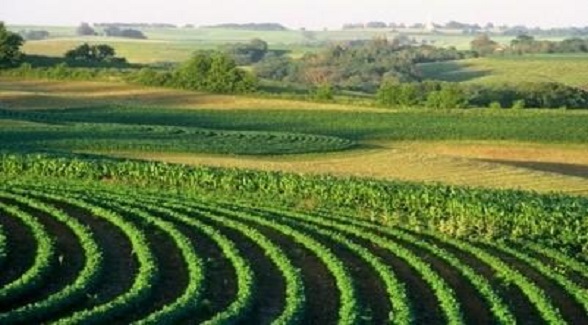 “Good” farmland values in one of the nation’s bellwether regions continued their upward trend during the first quarter of 2013. According to the Federal Reserve Bank of Chicago, the year-over-year increase in agricultural land values was 15 percent in the first quarter of 2013. The results were based on the survey responses of 219 agricultural bankers in the Seventh District, which includes all of Iowa and portions of Indiana, Illinois, Wisconsin, and Michigan. 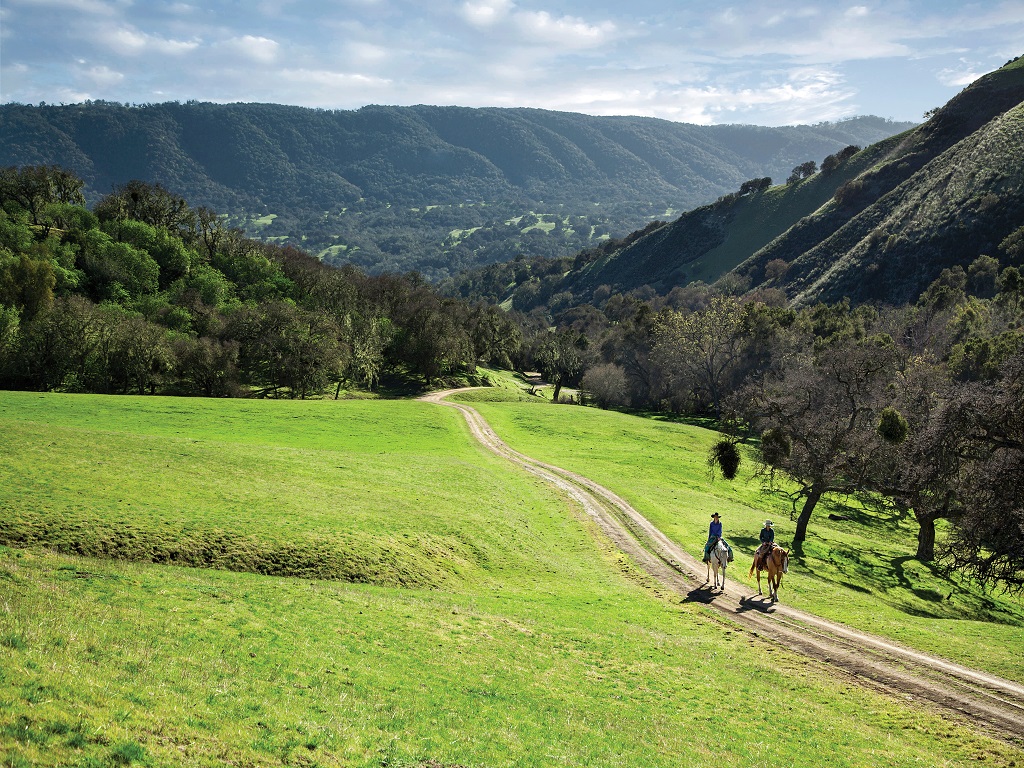