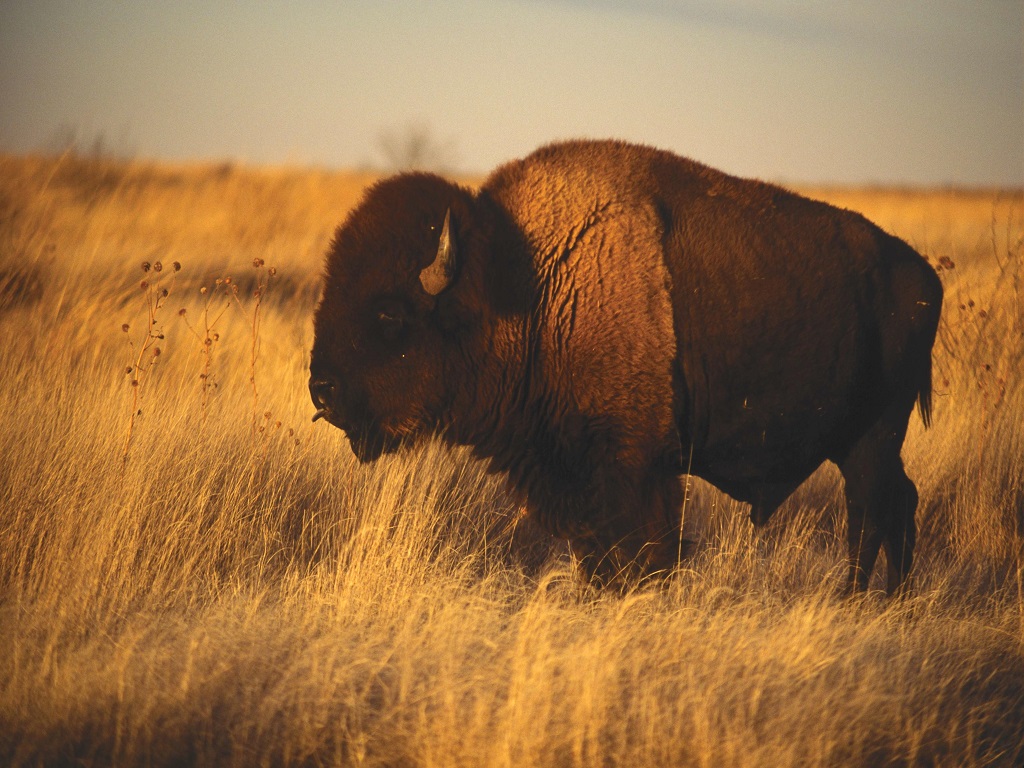 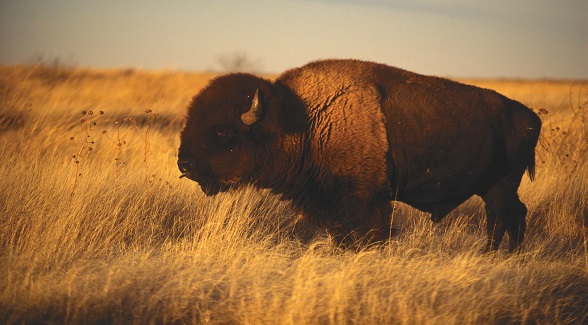 An Exclusive Excerpt from Last Stand (Lyons Press) by Todd Wilkinson
When Ted Turner reached the half-century mark in 1988, he owned CNN and TBS, professional baseball and basketball teams, the MGM film library, a handful of properties in the Southeast, and an island. Nevertheless, he felt hemmed in. In his travels between Atlanta and Los Angeles, the inner West was regarded as a “fly-over” region. That perspective changed in 1987. He bought his first ranch, the Bar None, at Toston, near the birthplace of the Missouri River in Montana. At the recommendation of his son Beau, he had started fly-fishing as a way to relax. With a stream running through it, Bar None gave him a great stretch of casting water.
Turner’s arrival in Montana coincided with a cultural shift occurring in Big Sky Country. Robert Redford was about to make his movie adaptation of Norman Maclean’s novella A River Runs Through It, transforming fly-fishing into a national sensation. The film also accelerated a phenomenon that was quietly under way: the changeover of historic working cattle ranches into recreational investment holdings for millionaires and billionaires.
The Bar None whetted Turner’s appetite for more land in Montana. He had heard stories of the Flying D from Rob Arnaud, who was working for him as a caretaker at the Bar None. A fourth-generation Montanan, Arnaud was also an outfitter conducting commercial hunts on the public land next to the Flying D, and was familiar with its size and beauty.
A handsome, broad-shouldered spread, the Flying D rivals the King Ranch of Texas in mystique. It covers 170 square miles and straddles two counties, girded on one side by the Gallatin River and on the other by the Madison River, both famous blue-ribbon trout meccas. Despite being stocked heavily with cattle and conducting an intensive agricultural operation, the ranch was rumored to have sketchy profit margins. Turner asked the real estate brokers who had found him the Bar None, Joel Leadbetter and Jim Taylor of Hall and Hall, to determine if the Flying D might be available for purchase.
The owners, the Shelton family of Texas, granted a one-person exclusive listing for Leadbetter and Taylor to show Turner the ranch, even though it was “not for sale.” However, they indicated a price for the ranch plus all cattle and machinery, a sum that seemed outrageous: $22 million. Perhaps they never believed another rancher able to afford it would come forward. They were both right, and much to their dismay, wrong.
Turner was not another would-be rancher. Upon getting the opportunity, he drove through the “D” once and was smitten. He told Leadbetter, Taylor, and his attorney to do “whatever it took” to close the deal. There would be no dithering around. He correctly ascertained that the Flying D represented a once-in-a-lifetime opportunity.
After intense negotiations over contract details, not the least of which was the value of the cattle and machinery, and overcoming seller’s remorse that constantly threatened to torpedo the purchase, the deal was closed. Turner paid $21 million cash and acquired all 107,000 acres, plus the cattle and machinery. The acquisition made headlines across the West and caused a ruckus. People in Montana only knew Turner for his “Captain Outrageous” reputation in the media. A pervasive fear, for some, was that he would turn the ranch into a massive real estate play, dividing it up and selling the pieces.
His first major decision was to retain the ranch manager, Bud Griffith. Griffith had worked on the Flying D for the Sheltons and, before them, the California-based Irvine Company. “I loved the property and just felt, ‘Well, I’ll go work for Ted Turner and work for the brand as I always have, no matter who the owner is,’” Griffith said. But Griffith was stunned when Turner issued an edict that bison would replace the D’s thousands of cattle, a move that would make the “the brand” obsolete. Turner said he would never sear a firebrand into the sides of his bison.
Further changes were already planned. Under decades of intensive grazing by beef cows, the Flying D suffered from a litany of impacts. Some sections of creek bottom were mud holes. Riparian areas and uplands were denuded of vegetation. The bison would be managed in such a way as to lessen these impacts. “I had never been around bison before, and I didn’t know a lot about them,” Griffith says, chuckling at his naivetÃ©. “I had no idea what was going to happen next. I got the impression it’s just what happens when you work for Ted Turner. He keeps things hopping.” 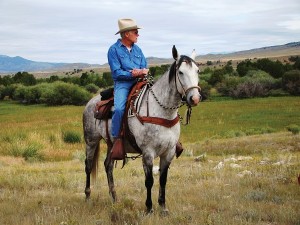 Turner ordered Griffith to tear down interior barbwire fences that he and other hands had spent decades erecting and maintaining. Down, too, came power poles and lines, corrals, and outbuildings. Turner put a halt to irrigated hay production on a portion of the ranch. That portion had yielded upwards of 1.5 tons of hay an acre but had pulled water out of the streams. Collectively, this was perceived by some of the traditionalists on the ranch as an order to disavow tradition, to turn their backs on their own sweat equity and the codes of the cowboy way.
Turner wanted a free-ranging bison herd within the confines of the ranch, which meant he had to build a perimeter fence to contain his bison. But first he had to locate animals to buy. An old friend of his, Maurice Strong, whom Turner had met through his establishment of the Better World Society and connections to the United Nations, happened to own a ranch in Colorado.
Strong recommended a man, Brian Ward, who had experience in the buying and selling of both bison and cattle. Together with Russ Miller, Ward tried to discreetly put word out that Turner was ready to buy some bison. It ended up being one of the worst-kept secrets in the New West.
Several months after Turner’s first call to start buying, Ward helped facilitate the purchase of 100 bison from the National Bison Range. They were seed stock. Ward was on hand to watch the first convoys of semitrailer trucks arrive at the Flying D. As the doors were opened and the clanking of hooves could be heard moving down the metal runways, he remembers thinking to himself, realizing it was a massive understatement: “This should be interesting.”
Turner’s recolonizing animals charged out of the open metal doors and away from the semis. They got out a ways and stopped, looked warily toward their human liberators, and sensing no harassment, bowed their heads to eat. It was an inspiring sight and at the same time anticlimactic. “I was so excited,” Turner says. “Part of me couldn’t believe it was happening. I had goosebumps.”
It had been well more than a century since the last bison was spotted in this corner of the Gallatin Valley. “I would love to tell you that we knew what we were doing, but in those early years, we were more or less making it up as we went along,” Miller says. “I know it sounds hard to believe but in terms of scale of land and size of the herds, no one had done with bison what Ted had in mind.”
To illustrate, Miller describes a recent dinner conversation with Turner. “Ted asked if I had any idea when I started with him over two decades ago how big all of this would become?” I told him I had no clue. And he replied, ‘Neither did I! But hasn’t it been fun?” To which I responded, ‘Absolutely.’”
Turner entered the commercial bison business because he wanted to prove it could be economically self-sustaining. “One of the common misperceptions about Ted … is that he’s so rich he doesn’t care about profit and loss with his bison operation. But let me tell you something about Ted Turner,” Miller notes. “He does not like to lose money, no matter what business he’s in. He always says that nothing lasts if it isn’t economically sustainable.”


When the Flying D ran cattle, it supported 7,000 to 8,000 head. Now it supports around 5,000 bison. Turner never has his ranches stocked to full capacity. He builds in a margin of error so that each year certain pastures are rested and others are allowed to recover, especially after years of below-average precipitation. And he makes sure there is enough grass available to feed the public wildlife that roam across the ranch, including an elk herd that fluctuates in size between 1,600 and 2,000. When Turner first took ownership of the Flying D, there were only hundreds of elk on the property. The previous owners had treated them as competitors with their cattle.
“Turner is dealing in large enough numbers – land acreage available to him and the size of his bison herd – in order to be more commercially viable than anyone else could ever hope to be,” says Montana rancher and politician Jim Peterson. “Envy? Sure there’s a lot of that. It’s what makes him stand out and sometimes what turns him into a target for criticism. What matters is how he treats the land, and nobody can take issue with him for that.”
Turner’s bison herd is now self-perpetuating. He hasn’t bought an animal in decades, although he has steadily increased his land holdings. “I know Ted cultivated a reputation for shrewdly negotiating media deals, but when it comes to buying land, and him knowing what ownership meant to the families putting it up for sale, he’s always insisted that we be fair,” Miller says. “I don’t think I need to elaborate. It’s obvious. Land touches Ted at a deeply emotional level. He really does view stewardship – doing well by the land – as a sacred obligation.”
READ MORE 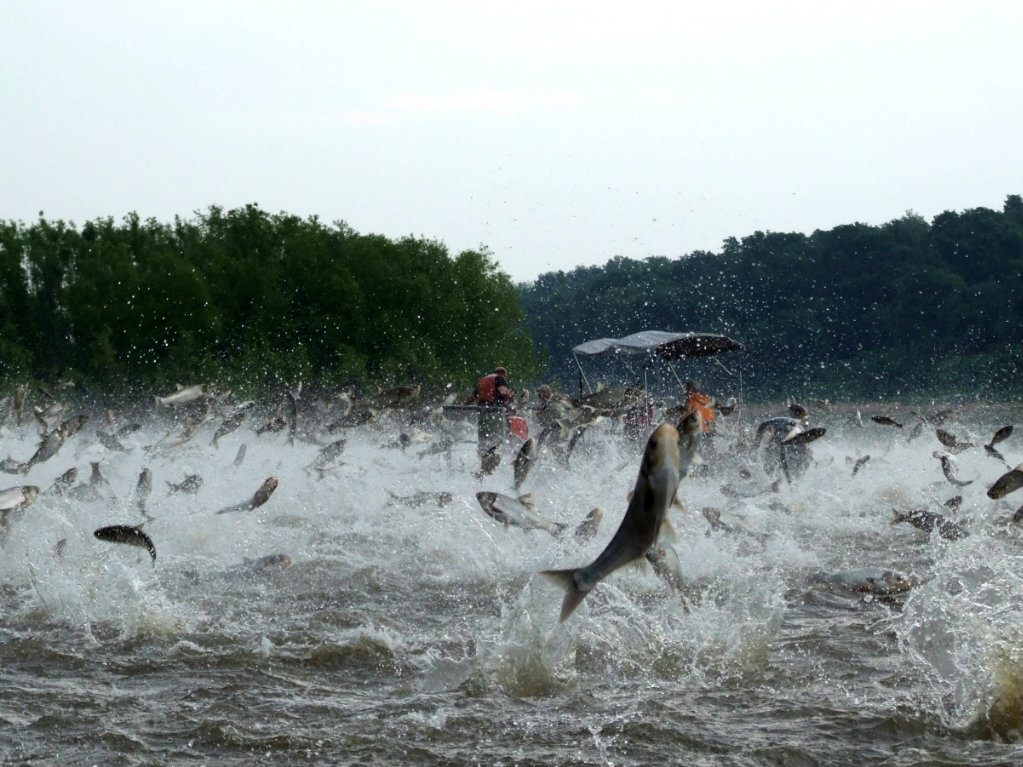 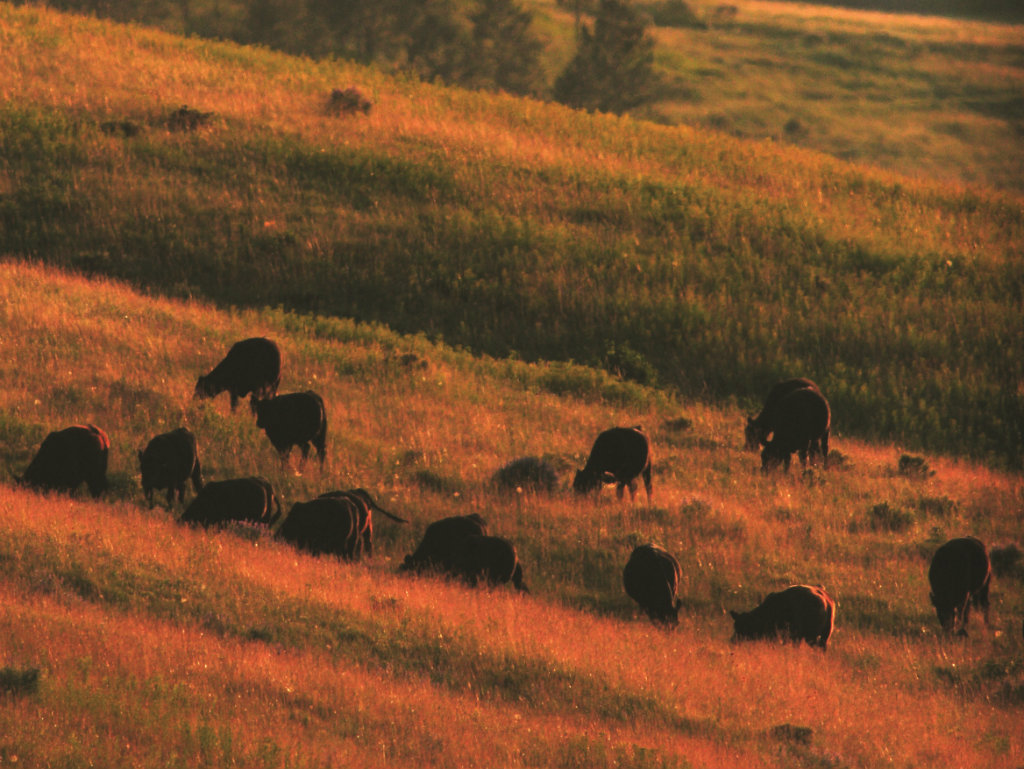 Chris Soules, aka America’s most famous farmer, tells his story in The Investment Issue, which focuses …