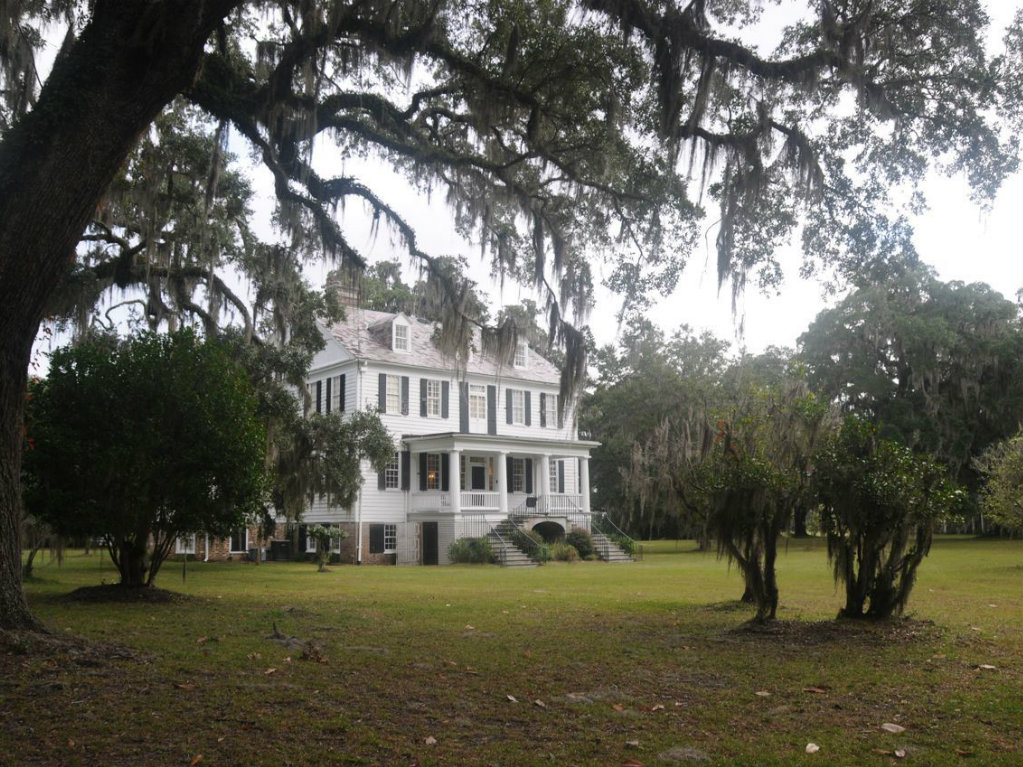 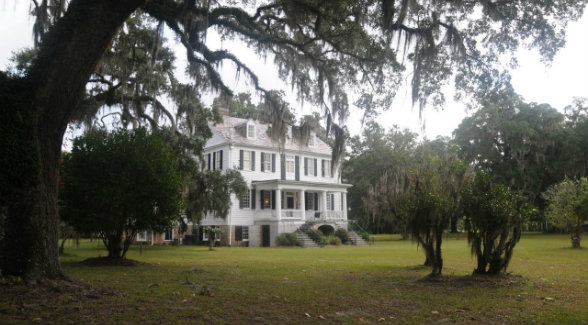 The University of South Carolina has recently agreed to sell a historic 1,500-acre coastal property that dates back to 1826. Called Wedge Plantation (or The Wedge), it straddles Georgetown and Charleston Counties along the South Santee River about five miles east of McClellanville. The university paid $1 million to buy the property in the 1970s and was asking $4 million.
For several decades, Wedge Plantation served as USC’s International Center for Public Health Research for the study of insect-borne diseases. In addition to long-term rental income, the plantation generated revenues as a movie set, most notably, The New Daughter (2009), starring Kevin Costner. Improvements include a 8,665-square-foot plantation home and a 2,546-square-foot cottage. Marsh and wetlands make up two-thirds of the property. Annual maintenance costs exceeded $100,000.

Listings, closings, ranchland, timberland, farmland – updates on all of the above can be found … 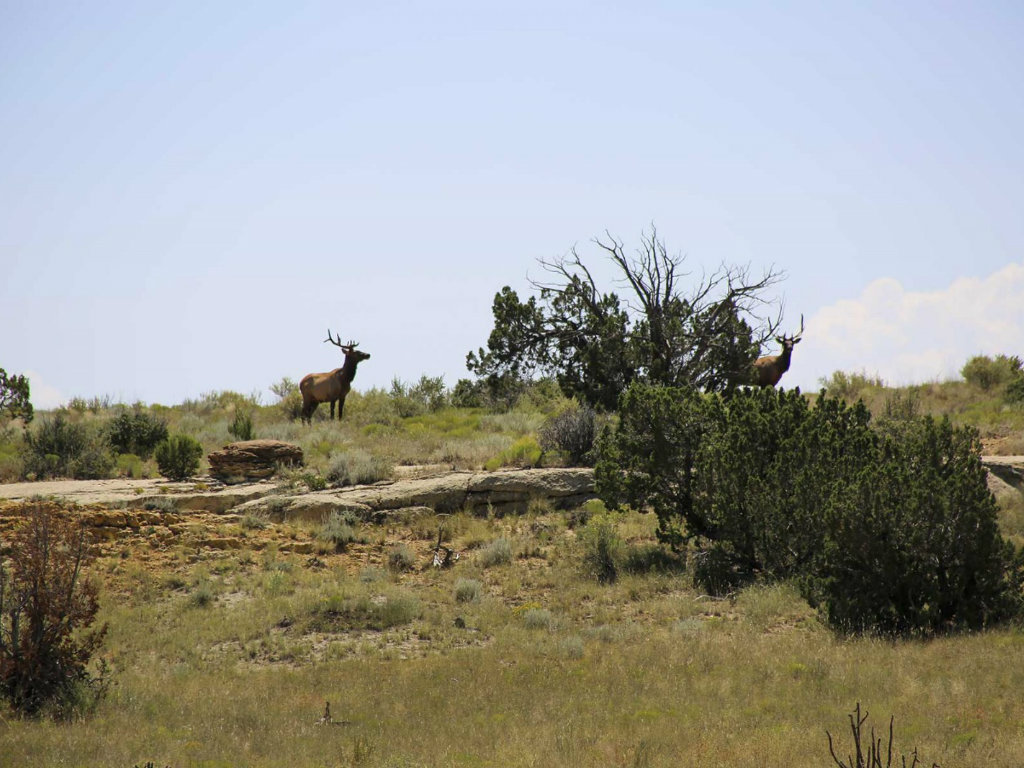 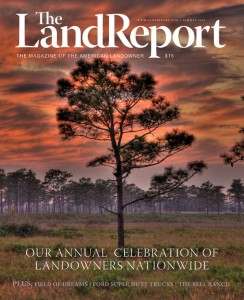