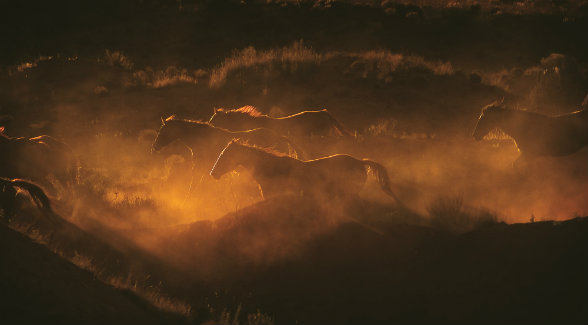 1,100,000 acres
Family patriarch Henry Singleton (1916–1999) was a man of science. The MIT graduate cofounded the industrial conglomerate Teledyne with George Kozmetsky in 1960. Twenty-five years later, he bought the historic San Cristobal Ranch in New Mexico’s Galisteo Basin just south of Santa Fe. Within a 14-year period, he acquired 28 other ranches. Currently, Singleton Ranches totals 1.1 million acres of deeded land. In addition to the family’s New Mexico holdings, the Singletons own and operate properties in California, including the Peachtree and Top Ranches in the Salinas Valley and the River Island Ranch at the foothills of the Sierra Mountains.

In 1978, Walter Hager relied on Broker John Wildin to help him buy his first … 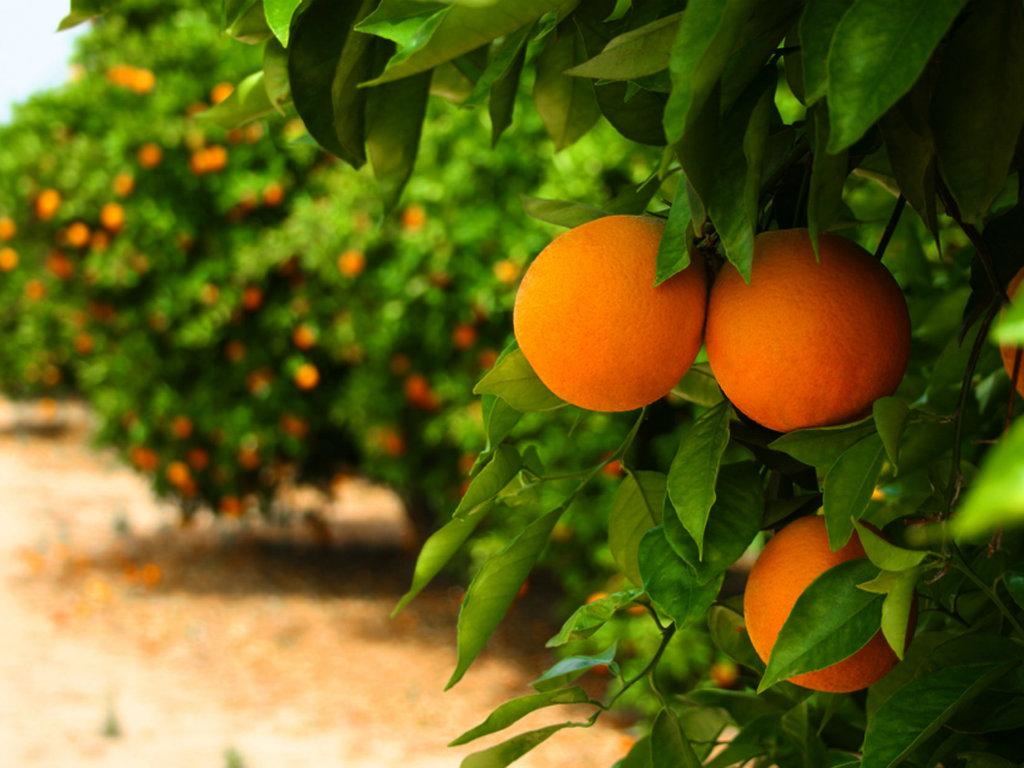 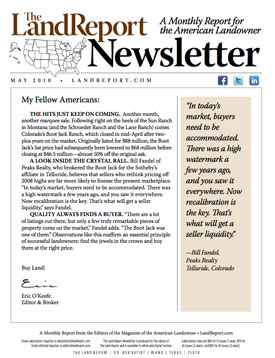 Dear Reader, As you scan the May edition of The Land Report’s monthly newsletter, springtime …