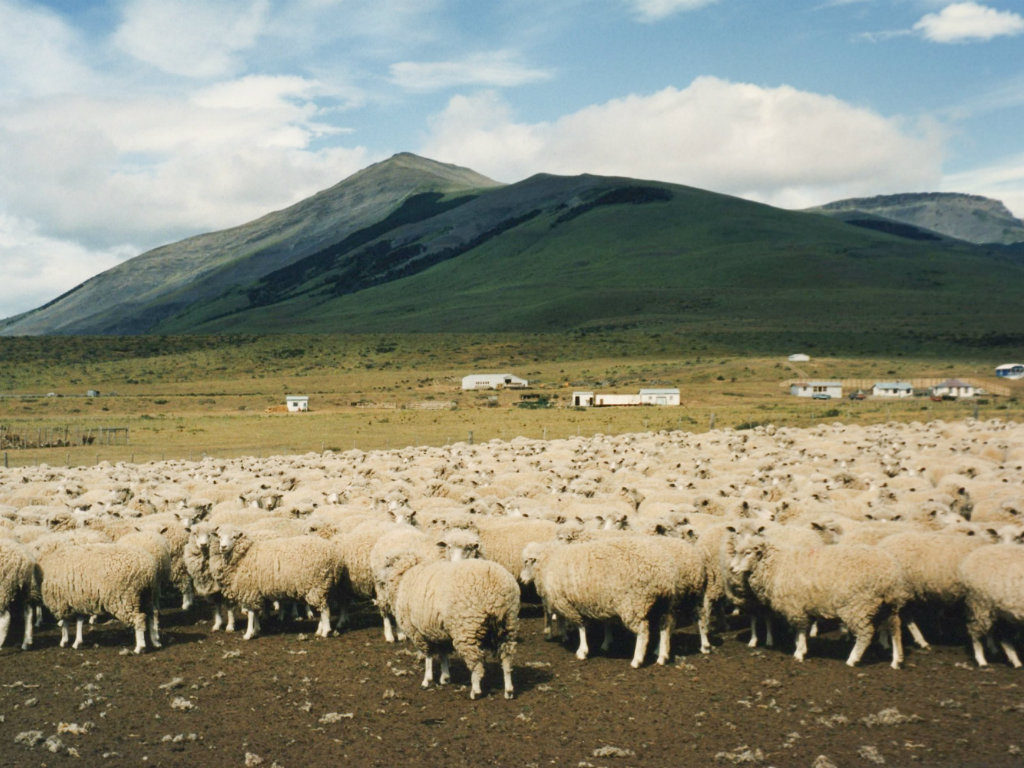 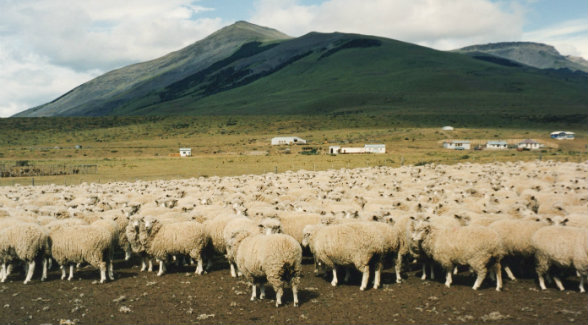 275,000 acres
After World War I, a doughboy named Floyd Lee (1895 — 1987) began working as a hand on the Fernandez Ranch in Cibola County, New Mexico. By the time of his death decades later, Lee had assembled an enormous sheep and cattle operation and had served as the president of the New Mexico Wool Growers Association.
Click here to see the 2017 class of America’s largest landowners. 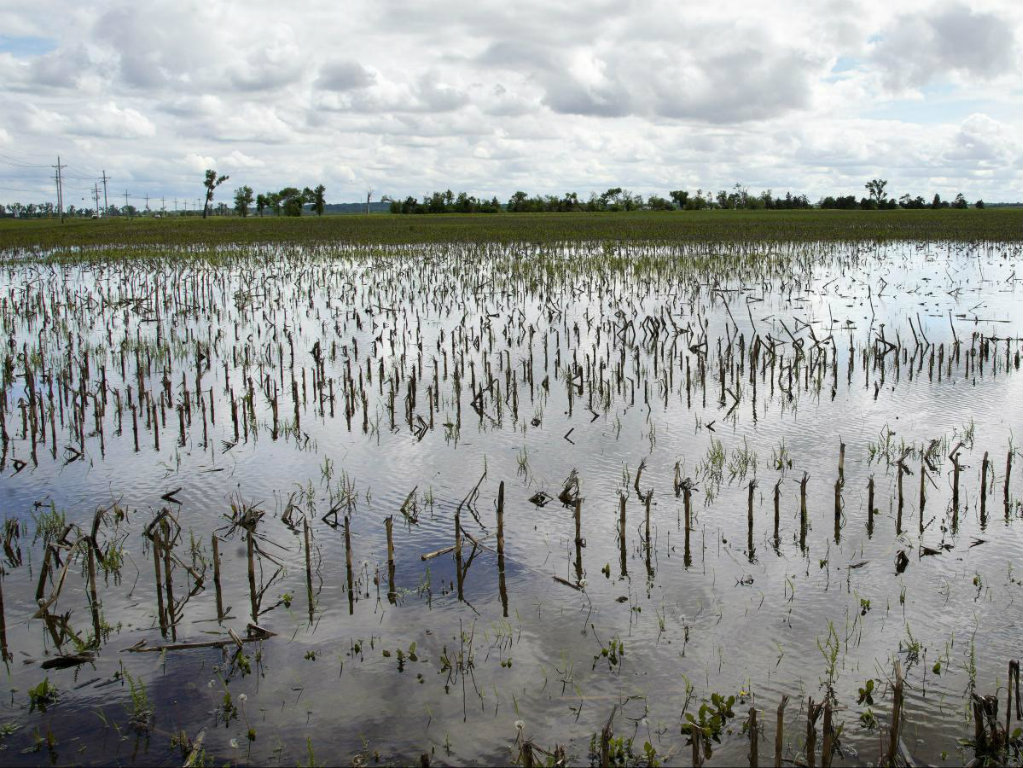 Following the wettest 12 months on record in North America, the continental US is now … 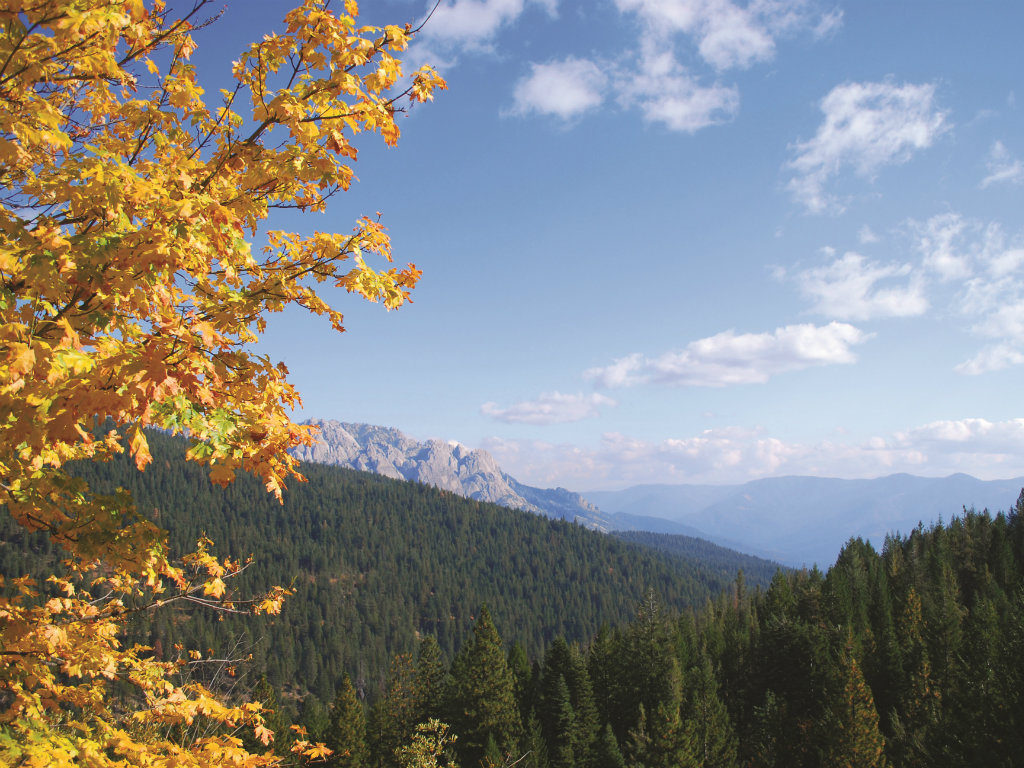 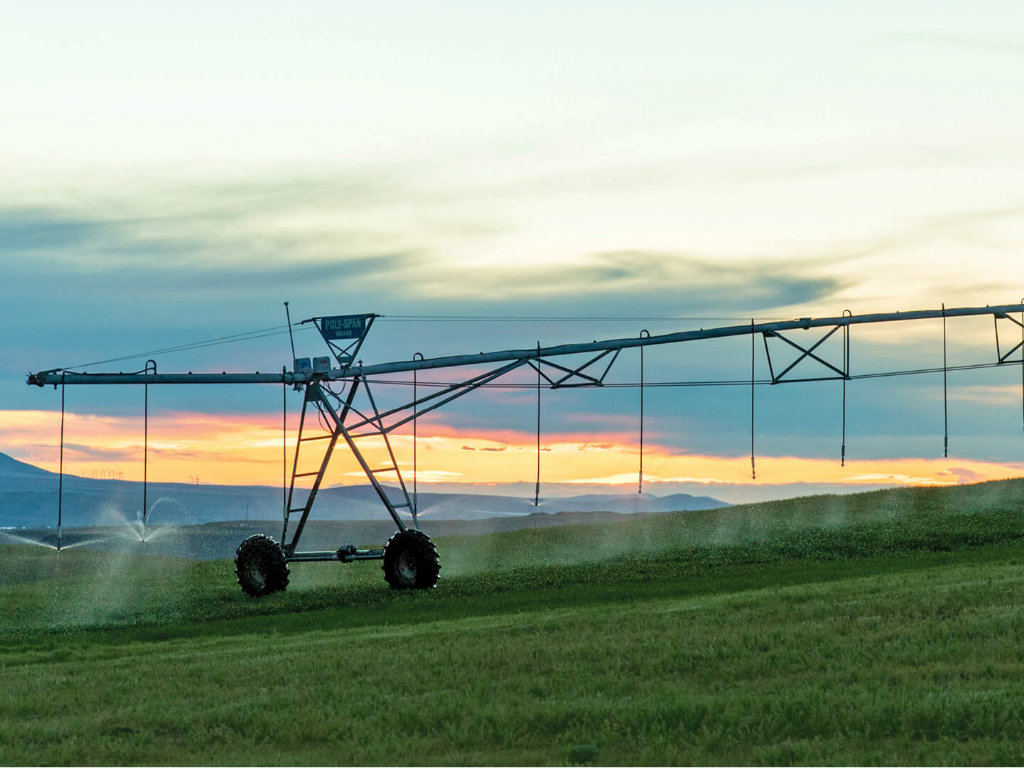 The sustainable farmland investment fund beat out all comers to acquire Weidert Farm, a 6,000-acre …