When a 257-acre township in Oregon hit the market, the world came a-calling. –Kelly McGee

Garrett Zoller laughs as he reminisces about listing the Town of Tiller. The principal broker for Land and Wildlife and the broker of record for the LandLeader network, Zoller knew the seller. On top of that, he was referred by two competing brokers.
“Both guys said it was going to be too big of a job,” Zoller says during a call from Land and Wildlife’s main office in Medford. “Did they miss out.”
Zoller proposed numerous marketing strategies. Judging from the global response, it’s safe to say he chose wisely.
“The coverage was crazy. Tiller was on the homepage of MSN and the homepage of Yahoo. I did two live interviews on BBC News. I was on FOX News with Shepard Smith. My phone kept crashing because I had so many calls coming in at the same time.”
Cannabis farm, senior center, homeless shelter – every caller had a different idea. In September, Zoller’s odyssey concluded when the $3.85 million assemblage of 29 different tax parcels sold. A river resort is planned. “I knew it was going to be a challenge. It was gratifying to close,” Zoller says. 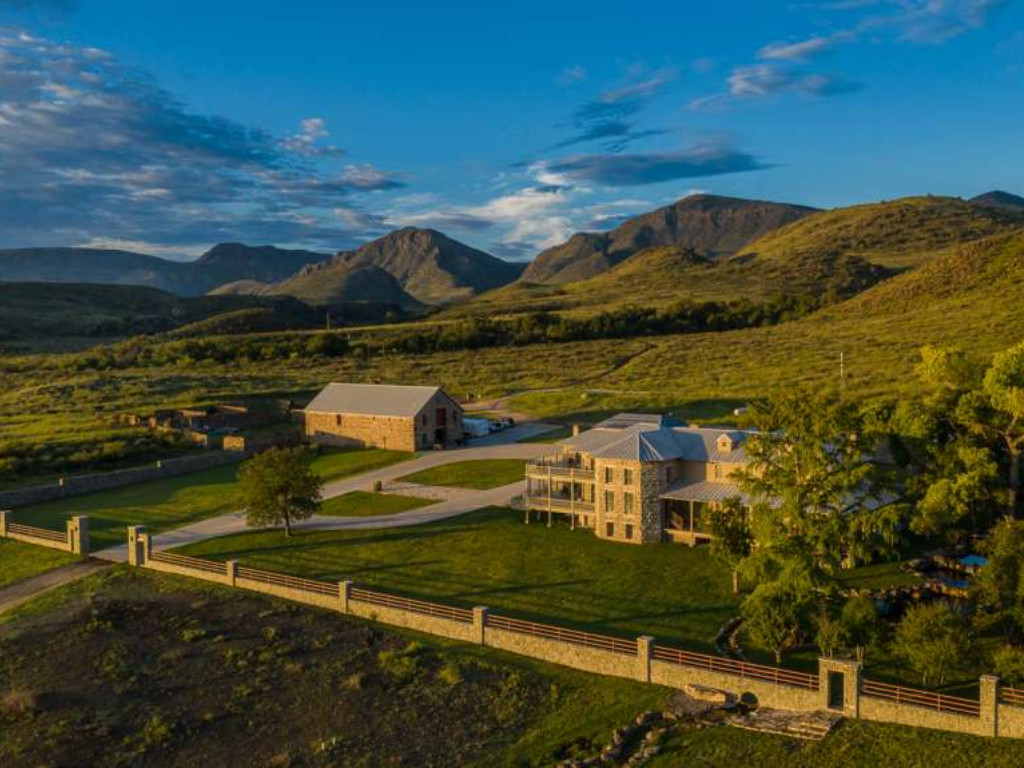 Court Approves Sale of West Texas Ranch at $1,007 Per Acre 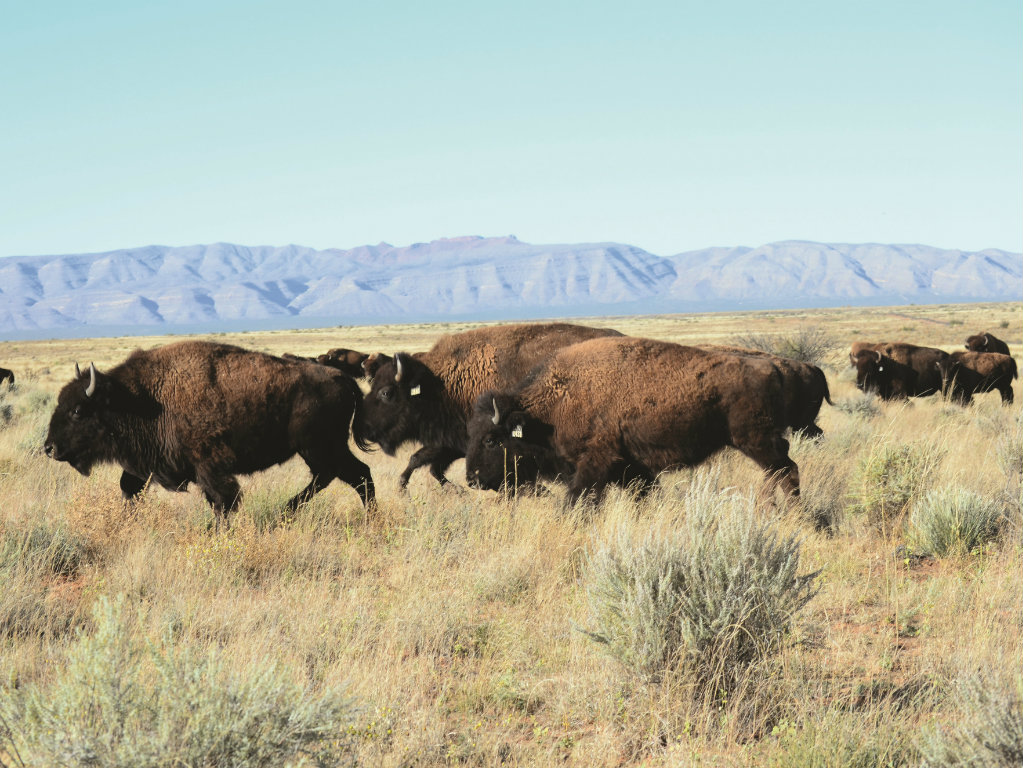 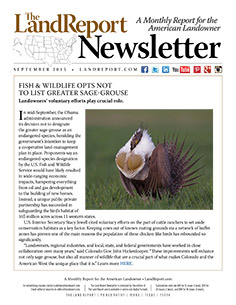 While the U.S. economy suffers through starts and stops, land sales and land listings keep humming …