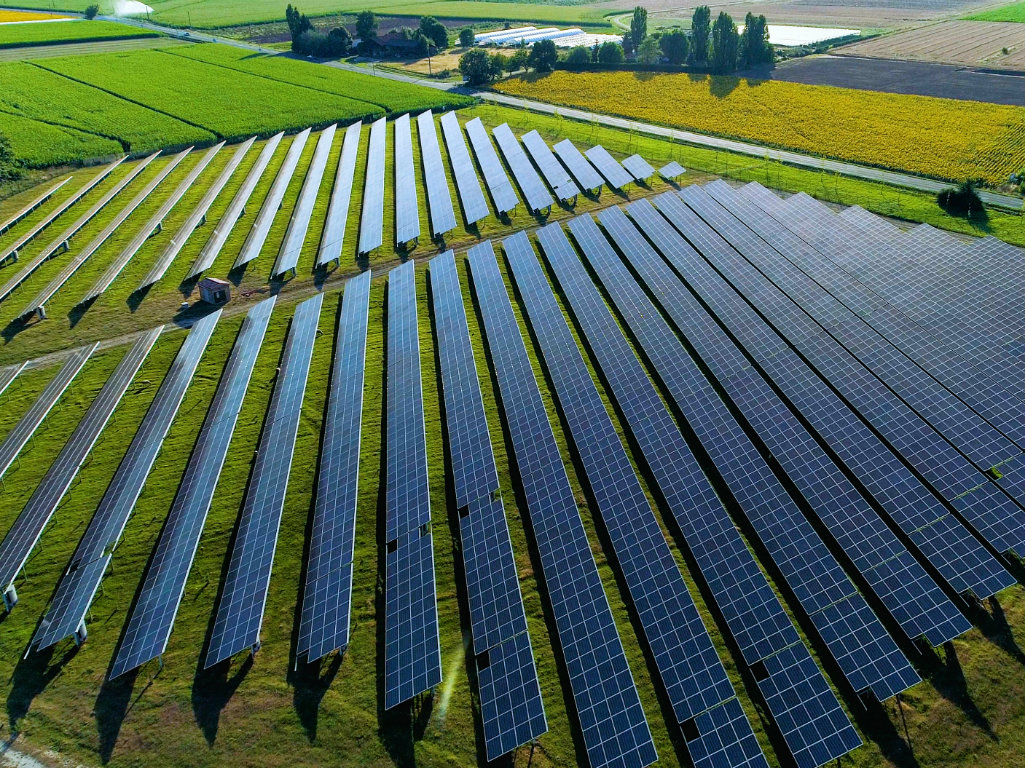 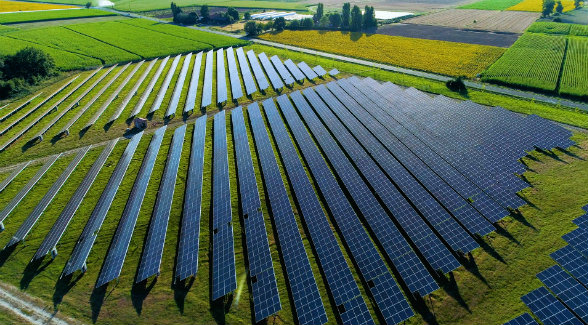 Written by Cary Estes
What are the best ways to enhance returns on productive farmland? Perry Vieth sees several possibilities. One with a bright future is solar energy.
“That’s the biggest opportunity we’re seeing right now,” says Vieth, the president of food-and-ag investment firm Ceres Partners. His company owns approximately 120,000 acres in 10 states. “More than 20 percent of our acreage is under option agreements for solar development. Solar is the type of thing that can easily be done on a single piece of property, as opposed to big wind farms. And if an option agreement goes forward with development, we can get two to three times what we would normally earn from farm rents,” he says.
Vieth grew up working the land in Wisconsin. Now he seeks ways to have the land work for him. In 2006, after a career as a securities lawyer and fixed-income trader, he began acquiring land for his own investment portfolio. In 2008, he cofounded Ceres.
“Farmland is an attractive investment. It provides income, which makes it a less volatile asset. You also get long-term appreciation. And inflation protection. And from a portfolio standpoint, it’s uncorrelated with many other assets. So, when stocks are down, farmland actually has a tendency to go up,” he says.
Potential potholes still exist. The current trade war with China and the increase in tariffs on US exports has had a negative impact on many farms’ P&Ls. “The export market is very important to us, and anything that interferes with that can cause short-term pricing anomalies. But we think a trade agreement will be reached, and that will lead to more exports. Then there will be more demand than what the market is currently experiencing. So, we actually see this as an opportunity to be buying now at lower prices,” he says.
According to Vieth, a second way to enhance returns is by replacing traditional fertilizers and pesticides with natural biologicals for crop protection. Vieth recently traveled to Europe and noticed ways this practice is embraced there.
“There have been some case studies that show a 10- to 20-percent increase in yields (with biologicals),” he says. “Whenever you can increase your yield on the same amount of land without much additional economic cost, that’s a positive for the landowner and the farmer.”
Vieth is also intrigued by the European tradition of family-owned assets being transferred through land ownership. It’s a trend he believes will become more common in the US. “We think farmland is a very good store of wealth. It’s a multi-generational way to pass on a family’s wealth. More and more families are recognizing that and seeing land as a very good investment opportunity,” he says. 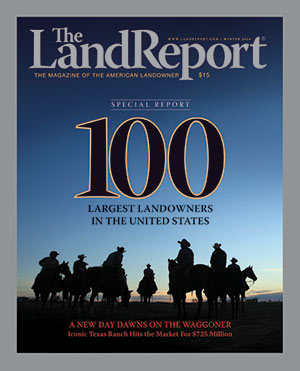