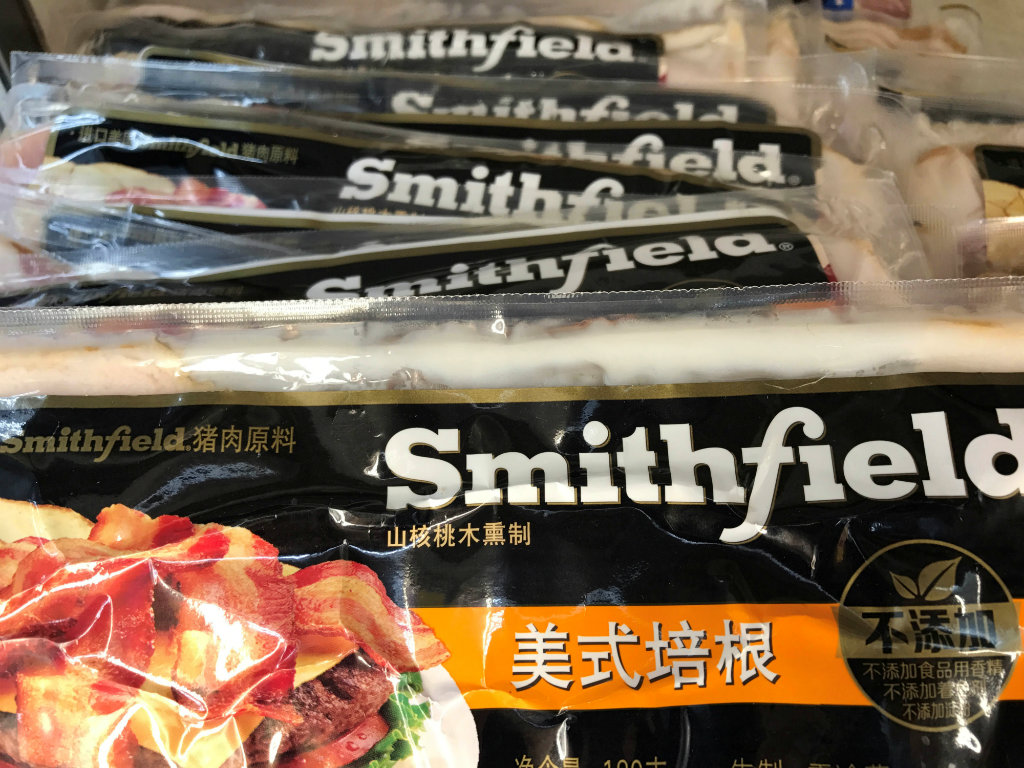 The 2013 acquisition of SMITHFIELD FOODS by WH Group included ownership of 146,000 acres of prime US farmland that now belong to the Chinese company.

American soil. Those are two words that are commonly used to stir up patriotic feelings. They are also words that can’t be taken for granted, because today nearly 30 million acres of US farmland are held by foreign investors. That number has doubled in the past two decades, which is raising alarm bells in farming communities.
When the stock market tanked during the past recession, foreign investors began buying up big swaths of US farmland. And because there are no federal restrictions on the amount of land that can be foreign owned, it’s been left up to individual states to decide on any limitations.
It’s likely that more American land will end up in foreign hands, especially in states with no ownership restrictions. With the median age of US farmers at 55, many face retirement with no prospect of family members willing to take over. The National Young Farmers Coalition anticipates that two-thirds of the nation’s farmland will change hands in the next few decades.
“Texas is kind of a free-for-all, so they don’t have a limit on how much land can be owned,” says Ohio Farm Bureau’s Ty Higgins. “You look at Iowa and they restrict it — no land in Iowa is owned by a foreign entity.”
Ohio, like Texas, also has no restrictions on foreign ownership, and nearly half a million acres of prime farmland are held by foreign-owned entities. In the northwestern corner of the state, below Toledo, companies from the Netherlands alone have purchased 64,000 acres for wind farms.
There are two counties in this region with the highest concentration of foreign-owned farmland — more than 41,000 acres each. One of those is Paulding County, where three wind farms straddle the state line between Ohio and Indiana.
Higgins says that this kind of consumption of farmland by foreign entities is starting to cause concern. “One of the main reasons that we’re watching this … is because once a foreign entity buys up however many acres they want, Americans might never be able to secure that land again. So, once we lose it, we may lose it for good.”
His other concern is that every acre of productive farmland that is converted to something other than agriculture is an acre of land that no longer produces food. That loss is felt from the state level all the way down to rural communities, where one in six Ohioans has ties to agriculture.
A sixth-generation farmer, Angela Huffman lives in Wyandot County, which, along with Paulding County, has more than 41,000 acres of foreign-owned farmland. Her modest, two-story white farmhouse has been in her family for almost 200 years. Her grandfather was the last person to actively farm the land here. When he got out of farming due to declining markets, none of his five children wanted to take over, and the cropland is now leased.
But Huffman, a young millennial who lives here with her mother, wants to try to keep the farm going and revive her family heritage.
As you walk out to the barn, a huge white Great Pyrenees dog watches over a small flock of sheep. Huffman says she’s worried about the effects of foreign land ownership on her rural community — which she describes as similar to Walmart pushing local businesses out of the market.
“Right out my back door here, Chinese-owned Smithfield Foods, the largest pork producer in the world, has recently bought out a couple grain elevators,” Huffman says, pointing behind her house, “basically extracting the wealth out of the
community.”


To be fair, US farmers and corporations also invest in overseas agriculture, owning billions of dollars of farmland from Australia to Brazil, but the Smithfield Food buyout has really raised concerns with American farmers. As part of that 2013 sale, a Chinese company now owns 146,000 acres of prime US farmland.
Back in the Huffman farmhouse, Joe Maxwell is typing on a laptop at the kitchen table. Maxwell is a fourth-generation farmer. He and Huffman belong to the Organization for Competitive Markets, an advocacy group of farmers and ranchers
across the nation.
He points to the Smithfield Foods elevators: “The money that those elevators used to make stayed within the community. Today, the money those elevators make will go into the pocket of someone thousands of miles away. This is going on across America.”
Maxwell is concerned that, as other states put restrictions on foreign purchases in place, Ohio in particular is being targeted.
“So when they’re looking for investments in the US and agriculture,” Maxwell says, “Ohio’s a great ag state, and you don’t have any restrictions like other states.”
Nationwide, Canadian investors own the most farmland. In Ohio, it’s Germany, with 71,000 acres.
On the southern central part of the state, John Trimmer manages 30,000 acres of corn and soybeans for German investors. He’s been working with German families that have wanted to get into US agriculture since the 1980s.
“They started to buy land in Iowa and Minnesota,” Trimmer explains, “but right when they started, [Iowa and Minnesota] passed state laws which restricted foreign ownership.” Instead, the Germans turned to Ohio.
But, Trimmer says, there is a misconception about foreign owners — that they aren’t good neighbors or good stewards of the land. What he sees is a growing divide between older family members who still live on the farm, and their children who have no interest in the family business and want to cash out the land.
“The last two farms we bought here, through an owner, she and her brothers and sisters inherited it from their mother, and none of them wanted to farm. None of them have an interest in the farm.” Trimmer explains that his German clients have established a reputation in the community for letting the tenants — often aging parents or grown children — continue to live in the houses on the farms they buy.
Sellers work directly with his German clients — instead of putting the property up on the market, the sale ensures that family members can live out their lives in the family homestead, while still getting cash value for the farmland.
READ MORE 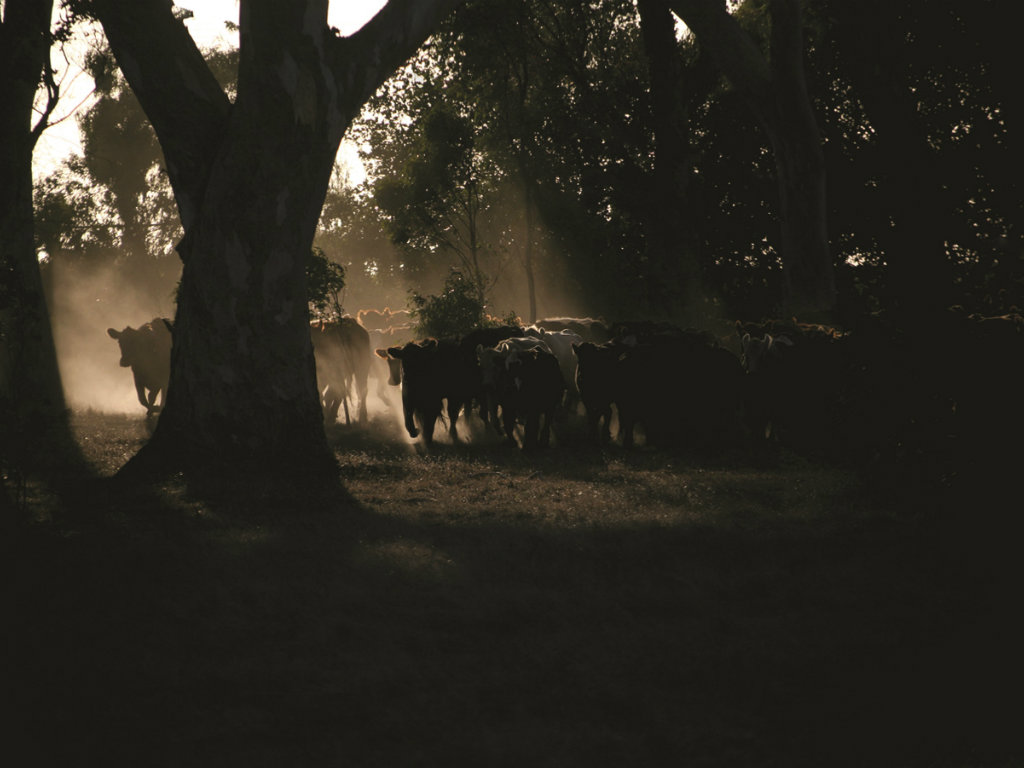 Versatile and handsome, the Vizla is a hard-working retriever that is a favorite of hunters …