2020 Ranchland Deal of the Year 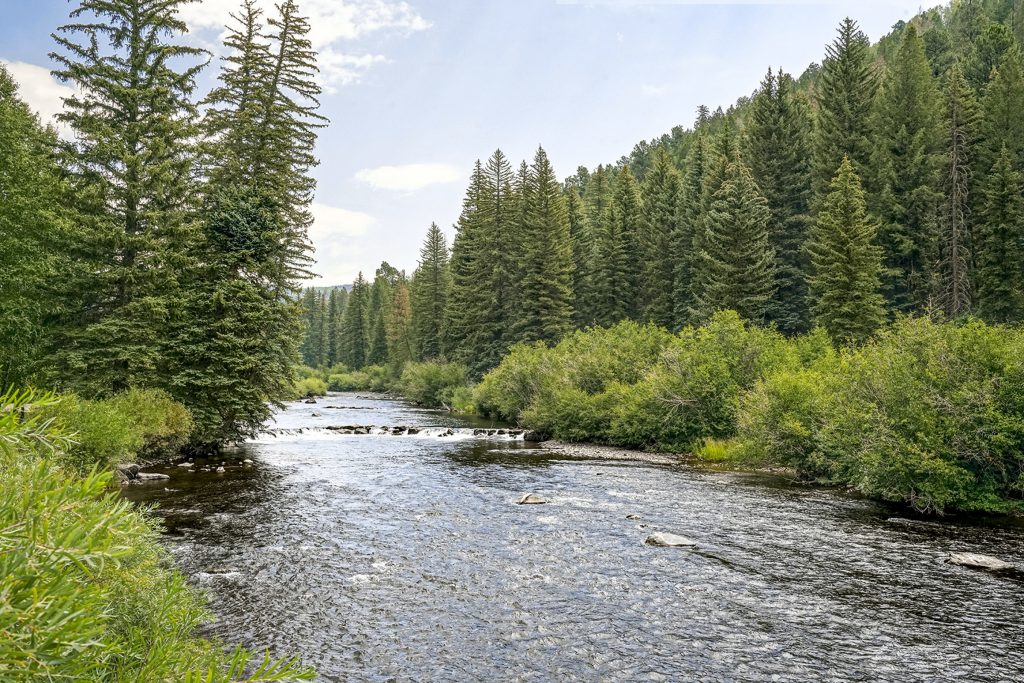 By Lisa Martin | Photography courtesy of Hall and Hall
Shortly after ending his bid for the White House, former New York City Mayor Michael Bloomberg bought Henry Kravis’s 4,603-acre ranch in Northwest Colorado. His Honor reportedly paid $44.8 million for the pristine property, according to The Rio Blanco Herald Times.
Listed in January 2019 for $46 million by Brian Smith in Hall and Hall’s Steamboat Springs office, Westlands sits in the White River Valley 20 miles southeast of Meeker. President Theodore Roosevelt crisscrossed this region several times during his many presidential forays to Colorado. Much of the surrounding acreage in this highly desirable locale belongs to conservation owners, the state, or the federal government.
Tulsa-born Henry Kravis spent three decades developing the property, which he purchased in 1991 for $5.5 million. The co-founder of private equity firm KKR & Co. turned Westlands into a model of forest, vegetation, and wildlife management.
The improvements in the 19,000-square-foot lodge-like main residence are nothing short of spectacular. Take, for instance, the fireplace mantels, which were sourced from European castles. The expansive structure features five bedrooms, a library, wine cellar, sauna, and steam rooms. Other standout features on Westlands include a helipad with its own hangar, a pair of guest cabins, a historic log home, tennis court, horse barn and trails, greenhouse, and woodworking shop.
Australian golf legend Greg Norman ranks as a longtime friend of Kravis. The two were neighbors in the White River Valley for decades. Naturally, Kravis turned to the Shark to design the ranch’s four-hole golf course, which winds its way along some of the five miles of live water that course through the ranch. A private trout fishery nurtures rainbow and cutbow, while sportsmen can wade throughout a two-mile stretch of the North Fork of the White River. 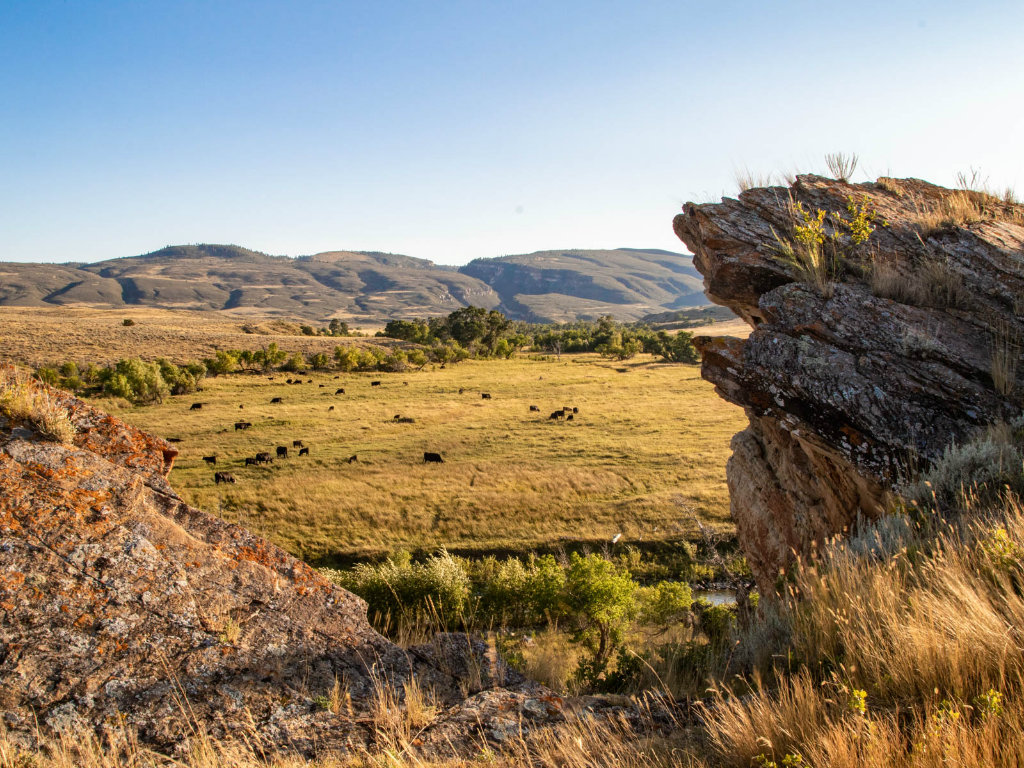 2019 Ranchland Deal of the Year