A program the US Department of Agriculture calls “one of the largest systematic changes ever faced by the livestock industry” may be in trouble. The National Animal Identification System, which has been praised by some large livestock companies and panned by many individual landowners, was criticized in a government audit this summer. The Government Accountability Office concluded the NAIS might be “in danger of losing momentum.” At the same time, the U.S. House of Representatives didn’t include new, direct funding for the program in the version of the farm bill it passed. (At press time, the Senate’s version of the farm bill was unavailable.)
The NAIS has been plagued by controversy ever since the USDA announced it four years ago. The program was designed to track livestock by location. It asked landowners to register their properties — an address will usually do, but some instances require latitude and longitude coordinates — and register all animals kept on their property. Landowners would also have to log the animals’ whereabouts from birth until death and even implant radio frequency identification tags to help track the animals.
Despite how Orwellian that sounds, the intention behind the NAIS — improving food safety — is unassailable. The USDA insists the program will allow the government to track disease outbreaks among livestock bound for the food chain. That ability — to track and potentially limit animal-borne diseases — could make US food products more desirable on the world market, especially since other countries have adopted similar programs. No surprise, then, that the NAIS has found considerable favor with large livestock producers in the United States.
It hasn’t been as popular, though, with some individual landowners. Though the NAIS is a voluntary program, its big-brother aspects have raised the ire of hundreds of landowners who either keep livestock as pets or for limited commercial use. Opposition groups like the Farm and Ranch Freedom Alliance and the Liberty Ark Coalition have been formed to stifle the NAIS. One Liberty Ark member called the NAIS “one of the most all-encompassing attacks on our right to farm and keep pets as has ever been fomented.”
The government has clearly been listening to that opposition. State governments, that is. Legislation has been proposed in 12 statehouses that would ban or limit states’ participation in the NAIS or similar programs. Those proposals come even as the USDA is funding grants to state and local governments that develop their own registration programs. The USDA has already handed out $35 million in grants.
But that money didn’t help 16-year-old Brandi Calderwood. She was ejected from the Colorado State Fair’s junior livestock sale this summer because the fair’s board had voted to require entrants to be in compliance with some aspects of the NAIS. Though Calderwood did register her animals, the board believed she erred in correctly identifying their location. That’s the kind of bureaucratic mess opponents of the NAIS say will spread nationwide should the program be made mandatory. But the GAO says that if it remains a voluntary program, “that may affect [the USDA’s] ability to attract the necessary levels of participation” to make the program effective at limiting animal disease outbreaks. Initially the program was to be mandatory, but responding to opposition from some industry groups, the USDA made the program voluntary in 2006. NAIS has more than 400,000 registrants, and the USDA hopes all livestock owners will be registered by 2009.
One of the objections to making the NAIS mandatory was that the USDA had not yet said how much the program would cost individual livestock owners. The GAO also criticized the USDA for not conducting a cost-benefit analysis on the program to prove that “the potential benefits of the program outweigh the costs.”
The USDA just awarded a contract to several universities to do an independent cost-benefit analysis on the NAIS. And with the House apparently not in the mood to directly fund the program this year, that study, due back early next year, may prove to be both the figurative and literal bottom line on the future of the NAIS. 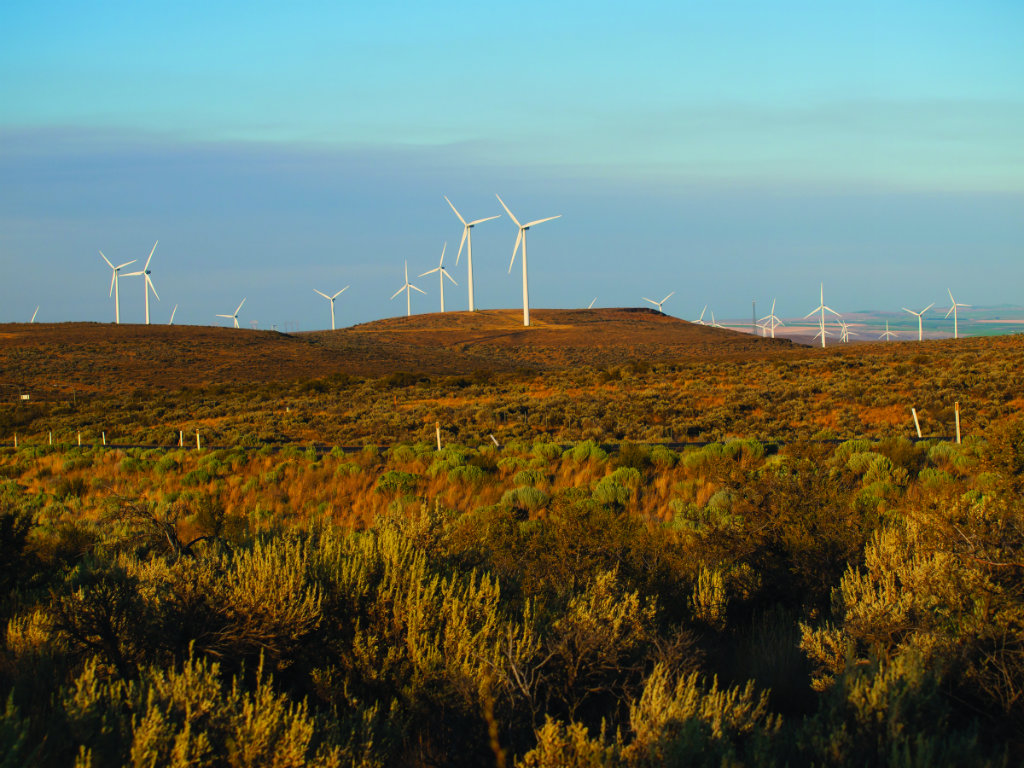 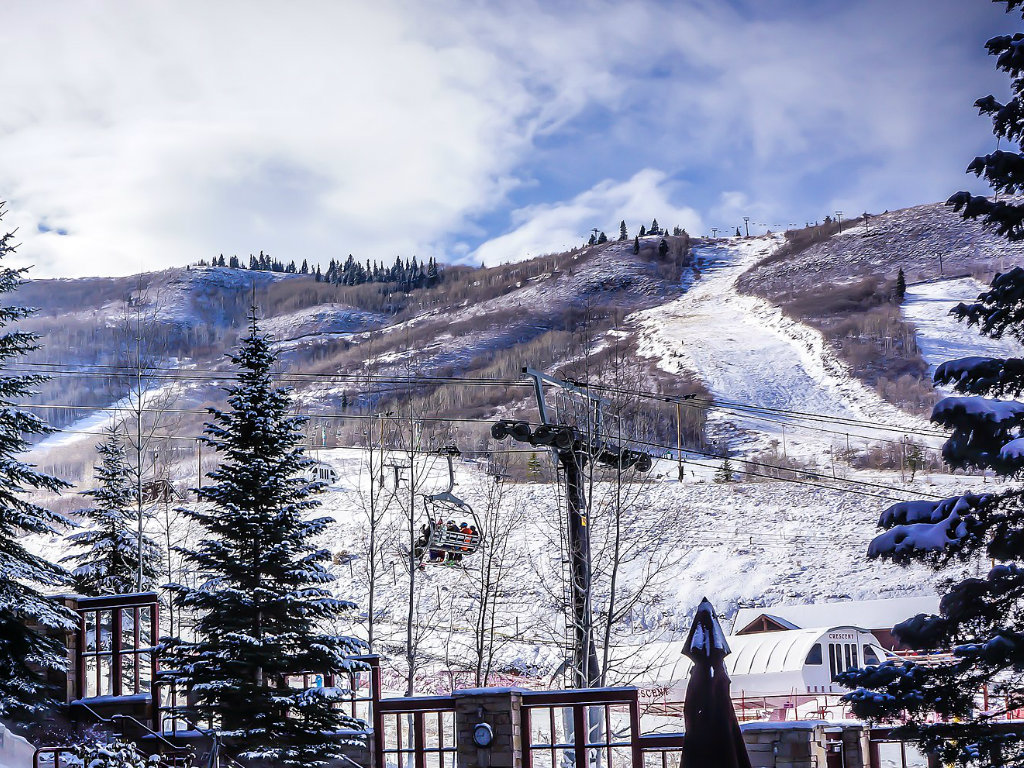