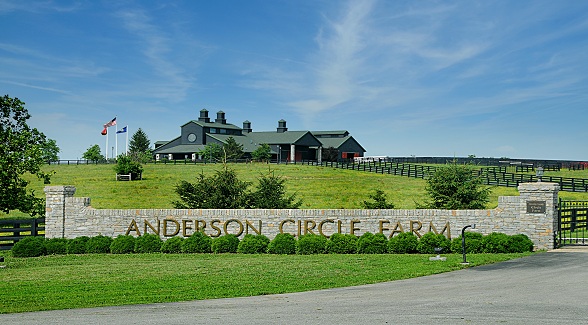 In a spirited auction that lasted just over three hours, Anderson Circle Farms in Harrodsburg, Kentucky sold for $25 million. The winning bidder, Justice Family Farms, also owns land in South Carolina, North Carolina, Virginia, and West Virginia.
At 5,529 acres, Anderson Circle Farms has been in the making since 1967, when Ralph G. Anderson began acquiring farms adjacent to his original 220-acre Mercer County Farm. For more than four decades, Mr. Anderson and his family worked hard to acquire and restore the remarkable historic estates that came to be known as Anderson Circle Farms. 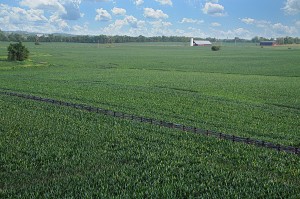 Used primarily as farmland for cattle and crops, a total of 2,400 head of cattle live on the farm, including a purebred and commercial Angus herds. Anderson Circle Farms also includes 3,500 acres of high-quality, well managed tillable farmland, some of which is used for grain, vegetable, and tobacco production.
Drawing over 140 bidders, it was “hard to imagine a more dramatic finish than this one,” said R.D. Schrader, president of Schrader Real Estate & Auction. “A couple of bidders wanted the entire property but we had a lot of folks — including farmers, investors and other bidders — who were hoping to buy various parts of the land and the homes that were part of Anderson Circle Farms.”

After analyzing George Bush’s legacy with respect to landowners, scrutinizing the inclinations of lawmakers in … 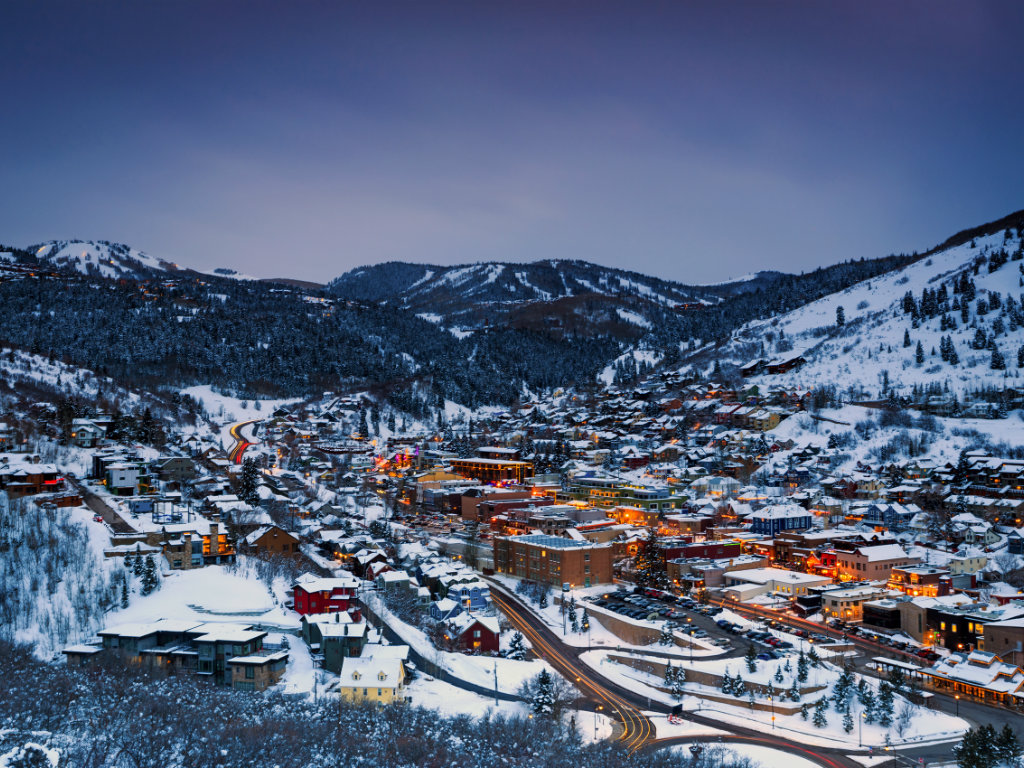 Next Steps for Treasure Hill 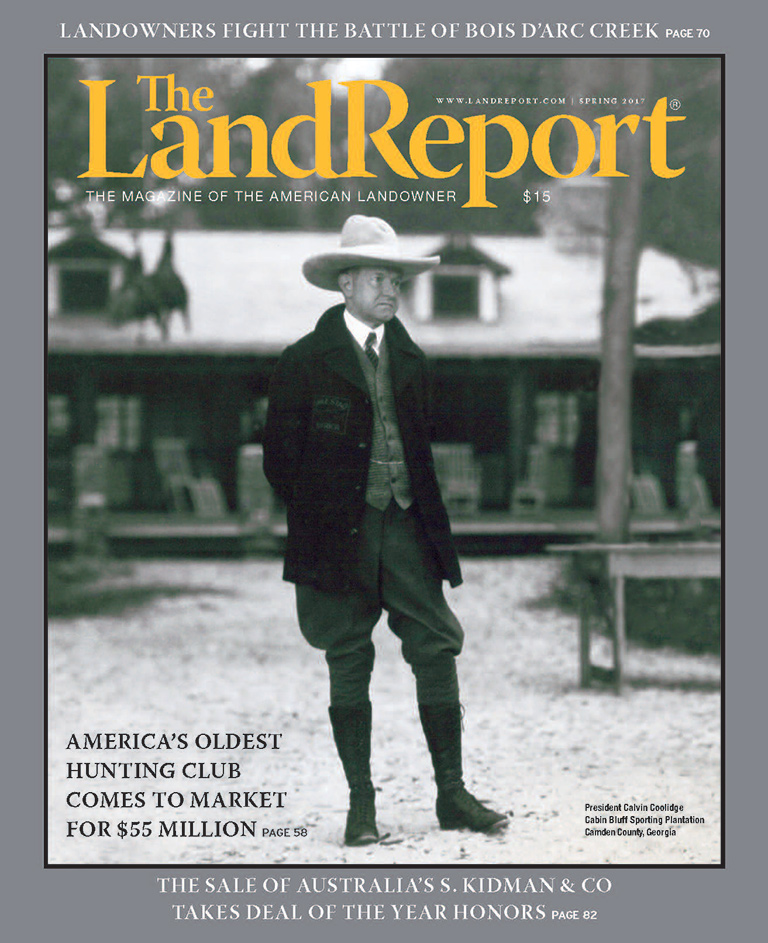 The Magazine of the American Landowner announces its much anticipated Deals of the Year. This year’s …