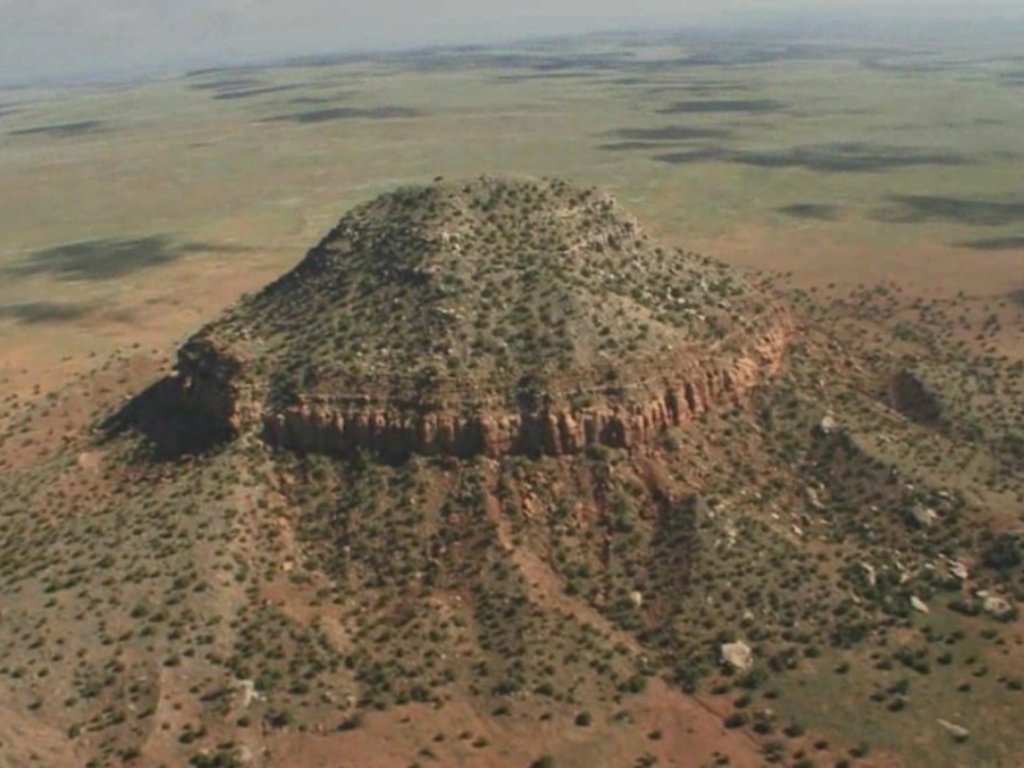 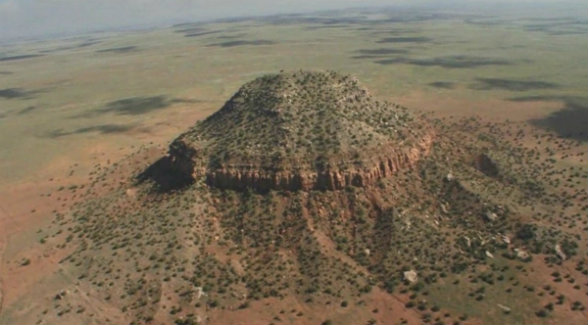 2,200,000 acres
John Malone blames his sprawling landholdings on his good friend and fellow cable entrepreneur Ted Turner. The Yale graduate and his wife, Leslie, live in the Denver area not far from their Silver Spur Ranches, which are located in Colorado, Nebraska, Wyoming, and New Mexico.
Though Silver Spur has numerous divisions, its largest holdings are in the Land of Enchantment: the 220,000-acre TO Ranch, which is located in Northern New Mexico near Raton; and the historic 290,100-acre Bell Ranch outside of Tucumcari. The history of the TO, which was founded in 1864 by Antoine “Tony” Meloche, is a story in itself. And the Bell is in a league of its own, a Mexican land grant that dates back to 1824. Read about Malone’s 2010 acquisition of the Bell Ranch HERE.