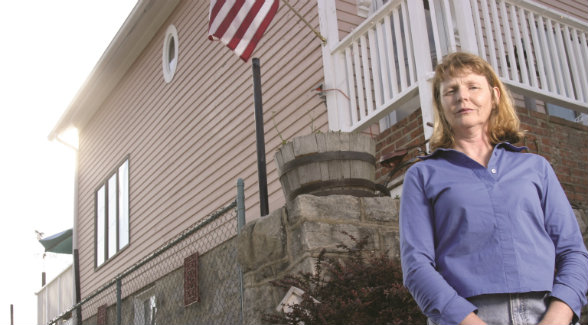 A decade has passed since the Rehnquist Court’s “intellectually unsound”
decision in Kelo v. City of New London.

On June 23, 2005, a team of attorneys for the Institute for Justice (IJ), a nonprofit libertarian public interest law firm, was gathered in a morning meeting when the telephone rang. Since presenting their arguments before the Supreme Court months before, they had long awaited the ruling in the case of Kelo v. City of New London, the first major examination of eminent domain law in decades.
The lead attorney on the case, Scott Bullock, took the call. The news was not good. A split court had ruled 5 to 4 in favor of the City of New London. The IJ team would now have to call seven homeowners to let them know that their houses would most likely be razed.
“Obviously, we were all very disappointed at the court’s decision and shocked that the court would do this to the homeowners,” said Bullock. “It was just wrong from a constitutional perspective, and it was also intellectually unsound and wildly unpopular, leading to immediate backlash.”
This year marks the tenth anniversary of the now-infamous Kelo decision. Before it was handed down, eminent domain was a power typically reserved for certain public uses, such as putting in utility lines or roadways. After Kelo, eminent domain could be used for a perceived public benefit, even in the hands of a private party. After the verdict was announced, the outrage was not just immediate; it was intense.
On news channels and talk shows, the verdict was vehemently criticized. Eminent domain projects that were in the works were suddenly stopped by citizen activism. Polls subsequently showed that 80 percent of the public disapproved of the decision.
And it all started with a little pink house that overlooked the Thames River in the Fort Trumbull neighborhood of New London, Connecticut. Susette Kelo, a nurse who had recently gone through a divorce, put all of her money into purchasing and painstakingly restoring the house room by room. She loved the home for the freedom it offered her and the views of the water, and she planned on growing old there.
Around the same time that Kelo was restoring her home, scraping old wallpaper and sanding down floors, a group of city officials, Connecticut politicians, and developers were making plans to overhaul her neighborhood. They were meeting in private in the hopes of luring pharmaceutical giant Pfizer to New London to build a major research facility. If they were successful in their efforts, it would put the City of New London back on the map by creating jobs and reviving the economically depressed city.
In order to do so, however, Kelo’s home and six others in Fort Trumbull would be razed to make way for private development, including a hotel, condos, private office space, and more. The plan was to use the city’s eminent domain powers to take the properties and then turn them over to a private nonprofit that would work with private developers. In 2001, Pfizer built a $294 million, 750,000-square-foot facility. The only thing missing was the Fort Trumbull land. But the plucky nurse with the pink house wouldn’t budge.
With Kelo and IJ at the helm, a brave and arduous battle ensued. It ended that summer morning when Bullock picked up the phone ten years ago. The six other homes were eventually torn down; Kelo’s was relocated. To top it off, Pfizer pulled out of New London in 2011 and ended up never using the Fort Trumbull land that was cleared for them. The razed homesites and other properties? They are now occupied by feral cats and waist-high weeds.
The story reads like a property owner’s worst nightmare, which is probably why it struck a chord with so many. “Kelo is one of those rare issues that unites people across the nation regardless of political persuasion or economic background,” says Bullock.
And with just an overgrown lot left in the case’s wake, it would appear that nothing good has come out of the whole debacle. However, as one of the most disputed decisions in the history of the Supreme Court, the Kelo case has led to eminent domain reform laws in 45 states and has, according to Bullock, halted at least 60 projects that relied on the use of eminent domain and blight designations that would have paved the way for eminent domain abuse.
“There have been numerous reforms, stronger in some states than others, but it’s much more constrained than years ago,” says Professor Ilya Somin at George Mason University School of Law. Somin published an analysis of the Kelo case in his book The Grasping Hand: Kelo v. New London and the Limits of Eminent Domain. “It also led to the breakdown of previous public consensus. Whereas before most experts thought a broad use of eminent domain was the consensus, they now know that it’s not.”
Although eminent domain abuse is less common, pockets still exist, such as a case in Atlantic City that IJ is working on. “We might see an uptick because commercial real estate is coming back, and government wants to up the tax benefits of that,” Bullock says.
Somin and Bullock agree that the effects of the Kelo decision could become more limited. “There’s a good likelihood that in 10 to 15 years, a pretext case will make it to the Supreme Court, and it will involve Kelo case consideration,” Somin says.
There’s even talk about turning the razed Fort Trumbull homesites into a park. Says Somin, “There’s still a lot of work to be done, but we are moving in the right direction.” 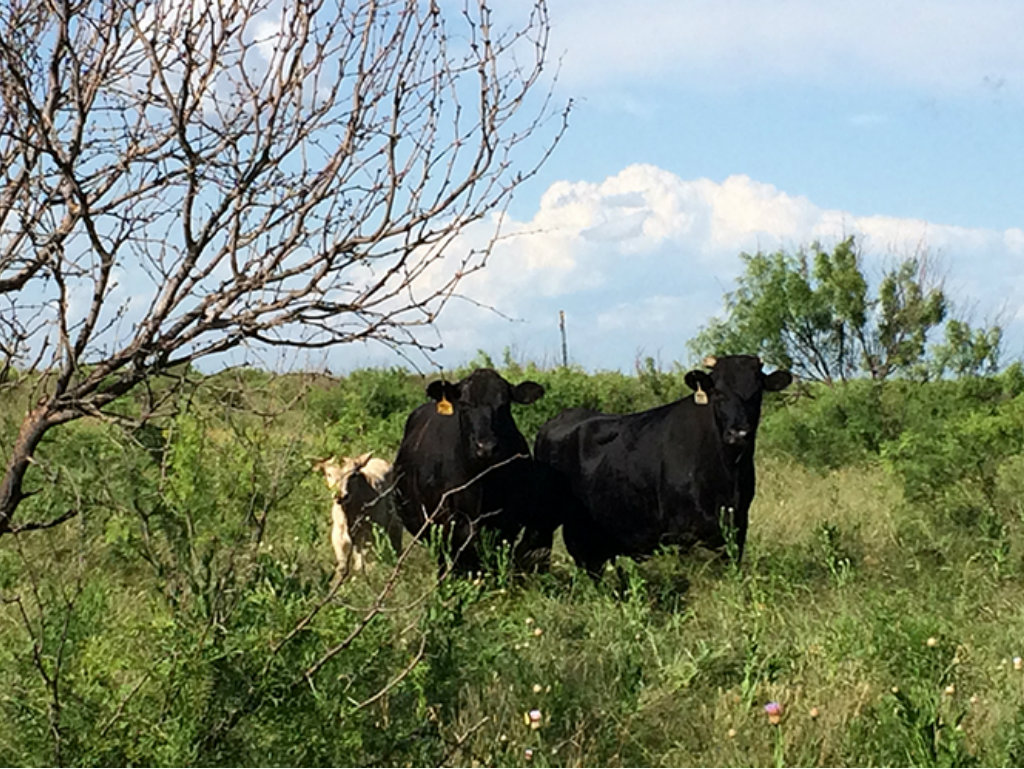