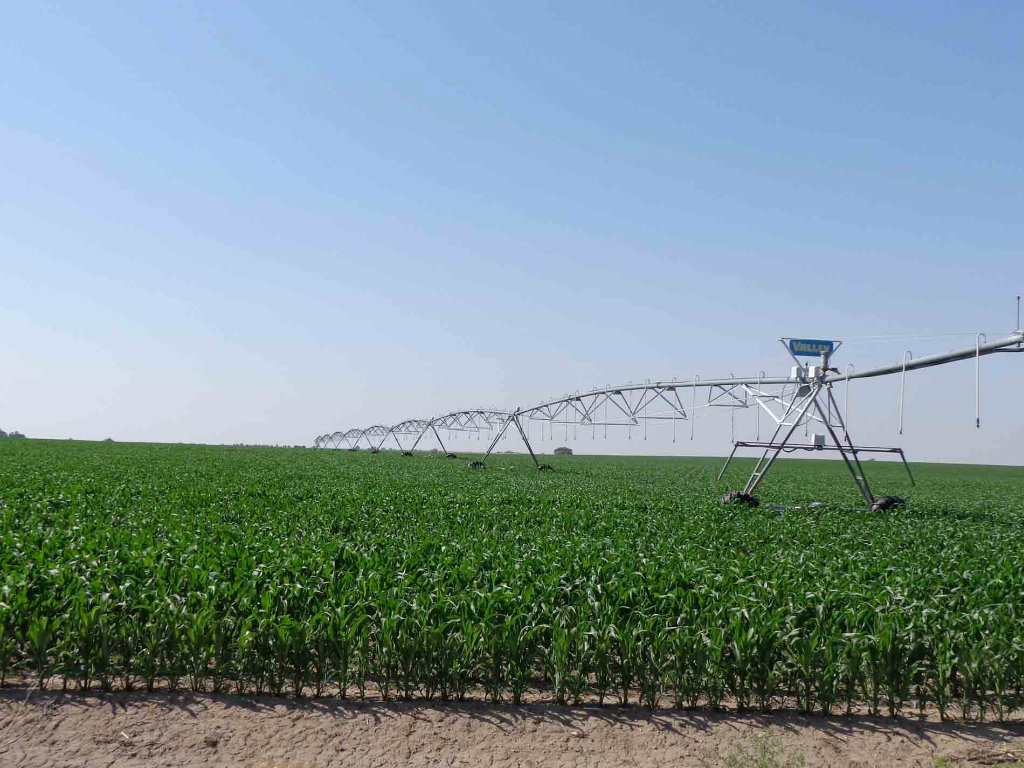 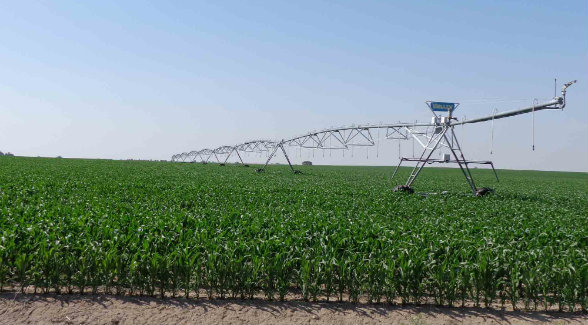 Farmers National Company announced the sale of a 13,440-acre Keya Paha County farm. The transaction closed in 2015. According to Brownfield Ag News, the $46 million sale price was a potential record for Northern Nebraska farmland. Dave Hickey and Robert Litz of Farmers National Company represented the seller, Summit Farms. The buyer’s details were not disclosed.
The land consisted of nearly 6,400 acres of irrigated crop ground, watered by 49 center pivots. Also included were nearly 7,000 acres of pasture and hayland, 1.5 million bushels of grain storage, machinery storage, shop facilities, and a cattle feedlot facility. Hickey told Brownfield Ag News that the sale broke down to roughly $5,000-plus per acre for the irrigated cropland and $1,500 to $2,000 per acre for the pastureland and hay ground. Read more HERE.

Overachievers, led by Dan and Michael Murphy of Colorado’s M4 Ranch Group, were honored at …

First, the Army set off a firestorm when it announced its intention to use eminent … 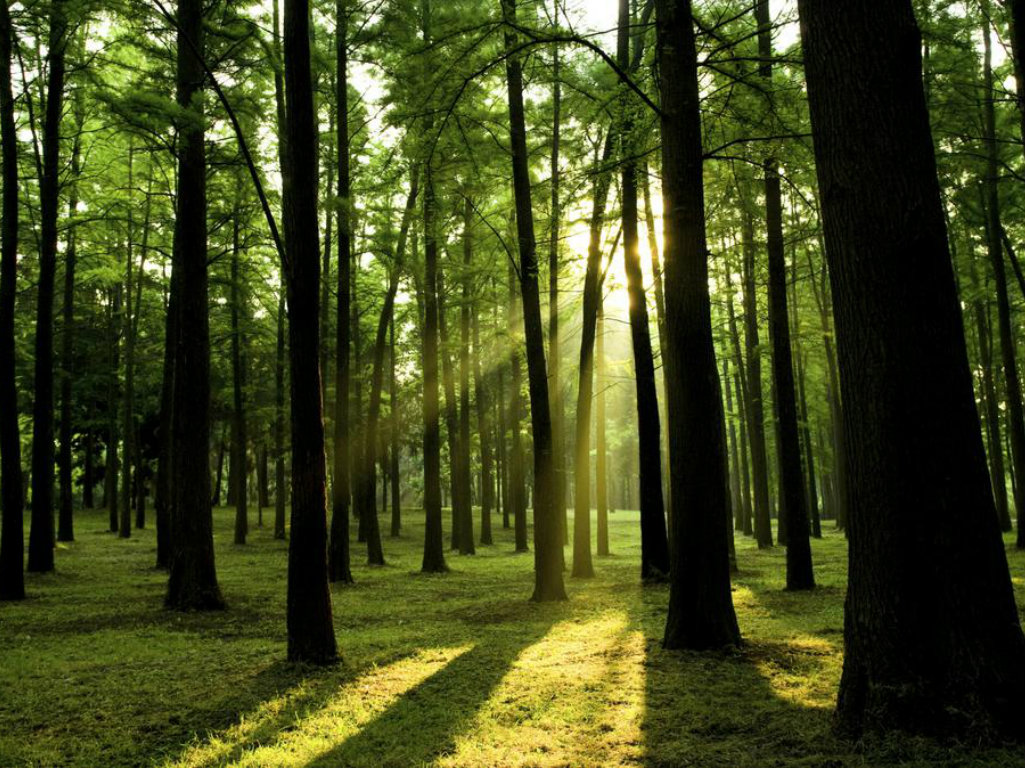