The American Landowner: Legends of Quail

To commemorate one of the greatest years for quail, Boone Pickens invited a Who’s Who of wingshooters to his Mesa Vista Ranch.

Text by Henry Chappell | Photography by Wyman Meinzer & Russell Graves
T. Boone Pickens drives down a Mesa Vista Ranch road. He’s watching a lanky English pointer working a covey of bobwhites. The dog stops, head high, tail still flagging.
“Birds are running,” Boone says.
Sure enough, the pointer sweeps his nose back and forth, sniffing for tendrils of scent. Cold fog hangs over the prairie. Given the release command, the dog cat-walks ahead, tail whipping. Bubba Wood and Rick Pope ease along behind him. Twenty yards on, the dog points again, but before the hunters can move into position, a covey flushes and flies low over the bluestem and sage, offering no shot.
When you’re following bird dogs on the Mesa Vista Ranch, you’re hunting wild birds that know how to survive hawks, bobcats, coyotes, snakes, and the deadliest predators of all: Boone Pickens and his buddies.
A few minutes later, the dog points again, and a single bird flushes early, but not early enough. Bubba drops it and sends Katie, his little English cocker, to fetch. Rick drops a single with a tough, low, left-to-right shot.
“Starting to look a little like a bird hunt now,” Boone says.
Minutes later, another covey flushes well ahead of dogs and hunters, but the singles hold for solid points. Bubba and Rick add to their bag. Boone pulls up and rolls down his window.
“Y’all hunt way too slow,” he yells. “How do you expect to get a limit by lunchtime?”
“By not missing any birds,” Bubba shouts back. He and Boone have hunted together for decades and have taken more than a few pre-lunch limits.
By lunchtime, the hunters are delighted, and the guides disappointed. Never mind the pile of birds. On the Mesa Vista, this season’s average has been over 40 coveys per day. Somewhere amid the jovial insults, the guides check their notes and announce that the morning’s numbers are only a bit under. Now that the morning fog is burning off, conditions could well be perfect.
The night before, Boone addressed the group: “We’re having one of the best years for quail I’ve ever seen. I may never see another one like it. To celebrate, I wanted to invite the best quail hunters I know to experience the kind of hunting we have when everything comes together just right. And you-all are that group, the legends of quail hunting.”
The legends include Bubba Wood, founder of Collectors Covey, Texas’s premier sporting art gallery, member of the National Skeet Shooters Hall of Fame, and six-time member of the national All-American Team; Rick Pope, another Hall of Famer, multi-year member of the All-American Team, and chairman of Temple Fork Outfitters; Rick Snipes, Stonewall County rancher, founding member of the Rolling Plains Quail Research Ranch, fanatical quail hunter, dog man, and conservationist; Joe Crafton, cofounder of Park Cities Quail, which has raised $6 million for quail conservation, and the new owner of Collectors Covey; Pete Delkus, chief meteorologist with WFAA-TV in Dallas and another serious hunter and conservationist; and John Thames, publisher of Covey Rise. To document the day, Land Report editor Eric O’Keefe invited Wyman Meinzer and Russell Graves to bring their camera gear. I got to watch and pet a lot of bird dogs – excellent work when you can get it.

Over the next three hours, the team moves at least 20 coveys. Limits are reached in short order, and the dogs get into plenty of birds – much to the benefit of young Lucy and the satisfaction of her master. Speculation about the success of the other two trucks foreshadows much jawing and good-natured harassment over cocktails at the lodge. Over the years, the Mesa Vista kennel has grown to fit Boone Pickens’s ambitions and hospitality. The immaculate facility houses around 25 pointing dogs, a couple spaniels, and 13 Labrador retrievers. The ranch hosts 50 to 60 hunts per year. At times, all three trucks are out at once, so any dog that makes the Mesa Vista team will work thousands of quail over an eight- to ten-year career. Mesa Vista retrievers and spaniels retrieve more downed birds in a couple seasons than most gun dogs retrieve in a lifetime. Nowadays, most Mesa Vista pointing dogs are English pointers out of Miller’s Chief and Guardrail lines, but Keith keeps an eye out for talent wherever it might be found. He also keeps a few English setters and, recently, a big-running German shorthair that Boone likes. Most of the Labs are homegrown.
On the final morning, we head for the center pivot irrigators, around which 250 pheasants had been released into a cover mix of sorghum, redtop, foxtail millet, and haygrazer. It was show time for the Labs and spaniels that work ahead of the line of hunters and guides. Notorious runners, pheasants rarely hold for pointing dogs. Although there is a small breeding population on the ranch, most of the pheasants are released. However, unlike pen-reared bobwhites, flight-conditioned pheasants quickly acclimate to excellent habitat and can be nearly as challenging as wild birds.
Over the next hour, I witness a display of shotgunning skill and dog work that I’m likely never to see again. The birds flush and fly hard in a stiff wind, often well ahead of the hunters. The dogs stay busy fetching birds and sorting out runners and cripples. At the end of the shoot, John Thames, looking a tad dazed, shakes his head and mutters, “I’ve never seen anything like it.”
Mesa Vista Ranch reflects Boone Pickens’ lifelong commitment to conservation. His devotion to bobwhite quail and the Texas quail hunting tradition continues to shape this unique place, and to contribute to our body of wildlife management knowledge.
Bubba Wood describes his longtime friend succinctly: “Boone isn’t a rich guy who hunts quail. He’s a quail hunter who became a rich guy. Believe me, there’s a big difference.”
READ MORE 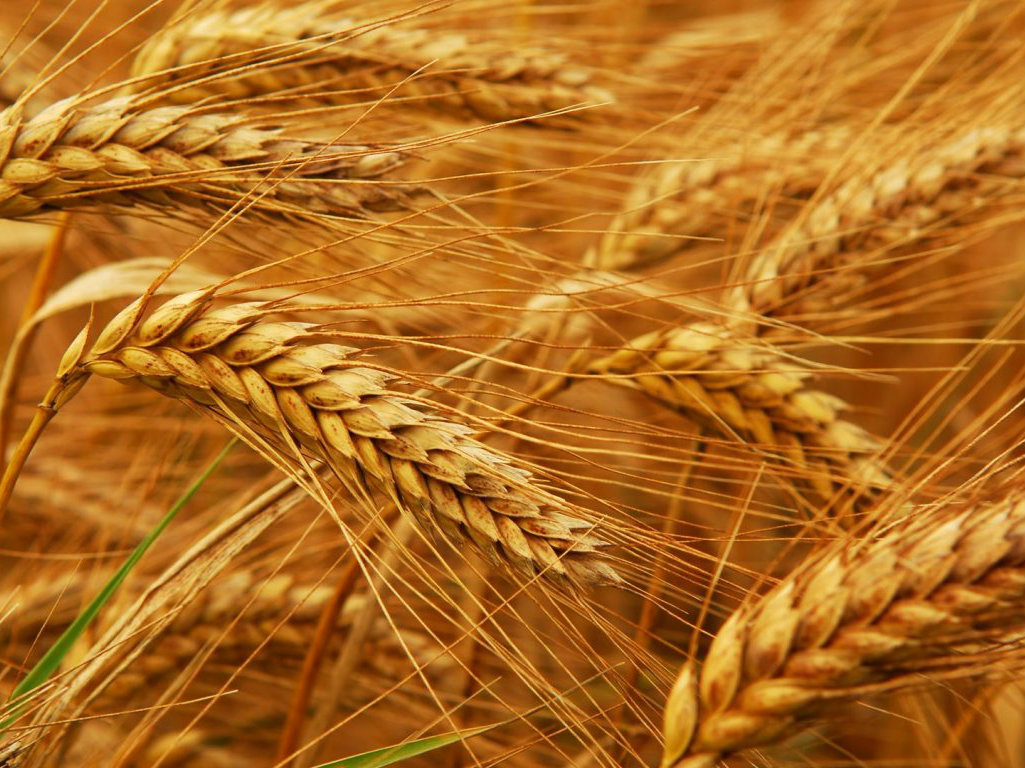 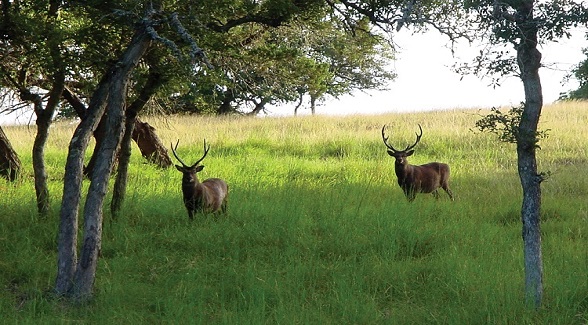