Crowned by a stately manor house and featuring its own equestrian center, Great Island joins the list. – The Editors

2. Mesa Vista Ranch (Texas):$250 million
Boone Pickens’ 100-square-mile masterpiece has been deemed “arguably the finest quail hunting spot known in the universe” and includes its own 6,000-foot, FAA-approved airstrip and a 25,000-square-foot hangar. Listed by Monte Lyons of Hall and Hall and Sam Middleton of Chas S. Middleton & Son.

6. Great Island (Connecticut): $120 million
This 63-acre island has more than a mile of Long Island Sound frontage as well as more than 13,000 square feet of improvements including a nine-bedroom manor house and a 19th century farmhouse. Listed by David Turner of Houlihan Lawrence.

10. Rancho Agua Grande (Texas): $100 million
Located where the Texas Hill Country meets the Edwards Plateau, these 17, 132 acres rank as one of the most significant live water ranches on the market in the Lone Star State today. Listed by Howard Hood with Hood Real Estate. 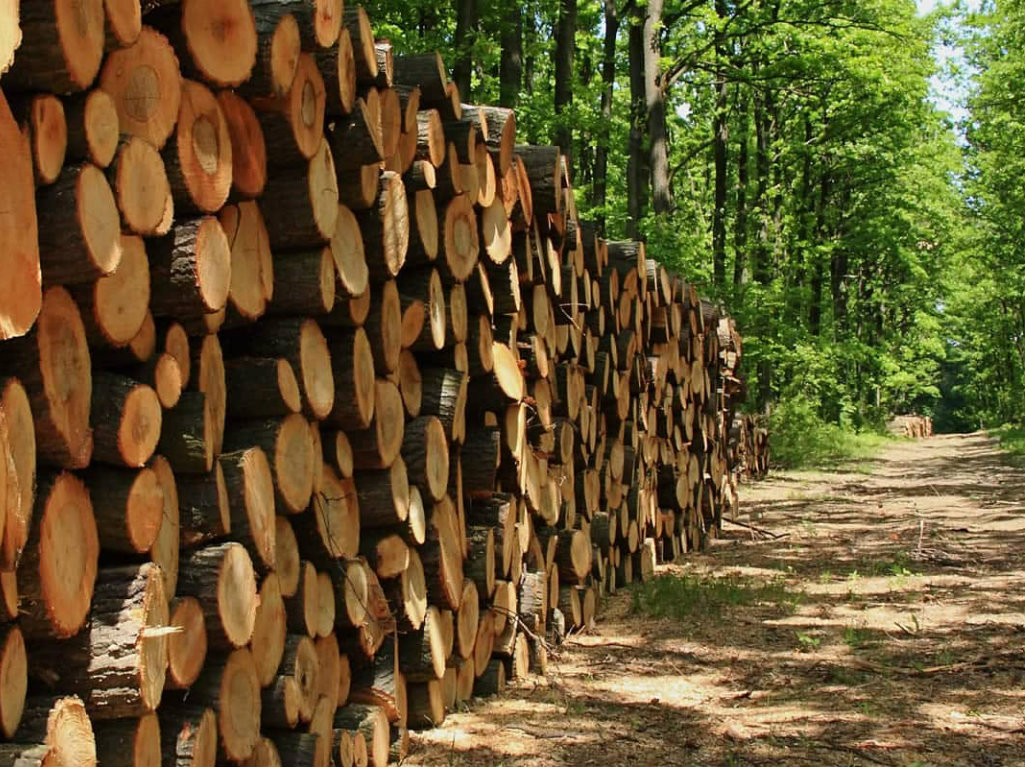