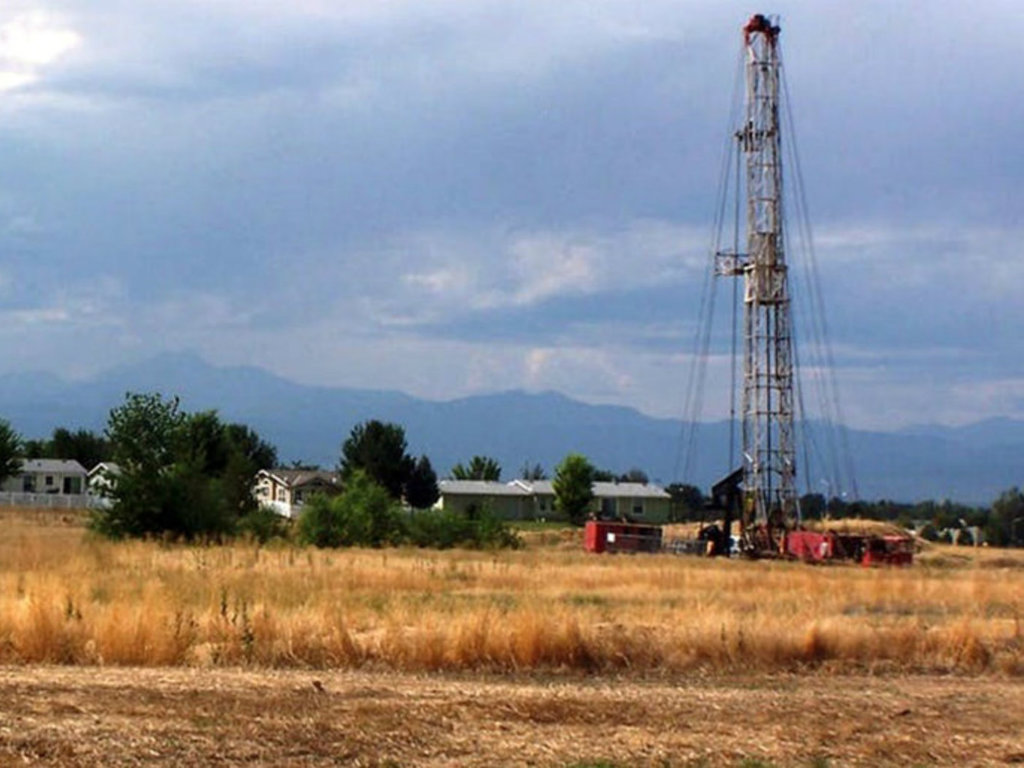 A Colorado voter initiative known as Proposition 112 was defeated by an estimated 56 to 44 percent margin on Election Day. If approved, the initiative would have increased minimum drilling setbacks from occupied buildings and waterways for new oil, gas, and fracking projects to 2,500 feet statewide. Current regulations specify that wells must be1,000 feet from high-occupancy buildings such as schools and hospitals, 500feet from occupied buildings such as homes, and 350 feet from outdoor areas such as playgrounds. Supporters promoted Proposition 112 as an environmental issue with public health implications. Opponents focused on the detrimental effect the proposed regulations would have on employment in Colorado’s energy sector. 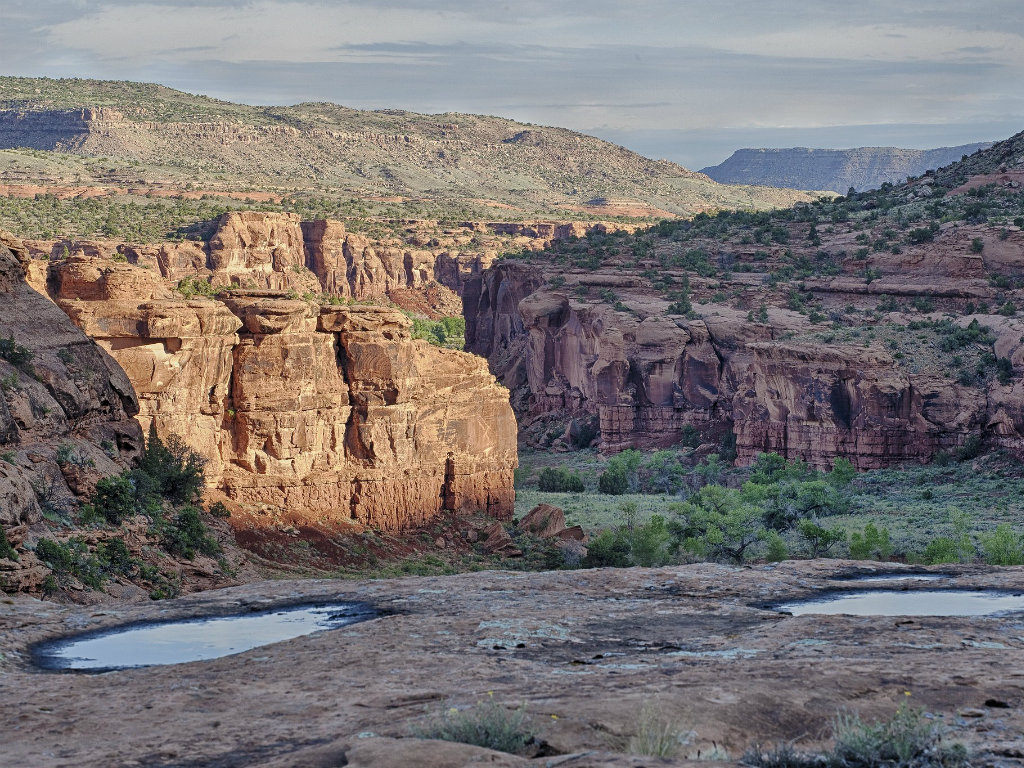 According to the Interior Department, officials are scouting a new location for BLM headquarters nearer … 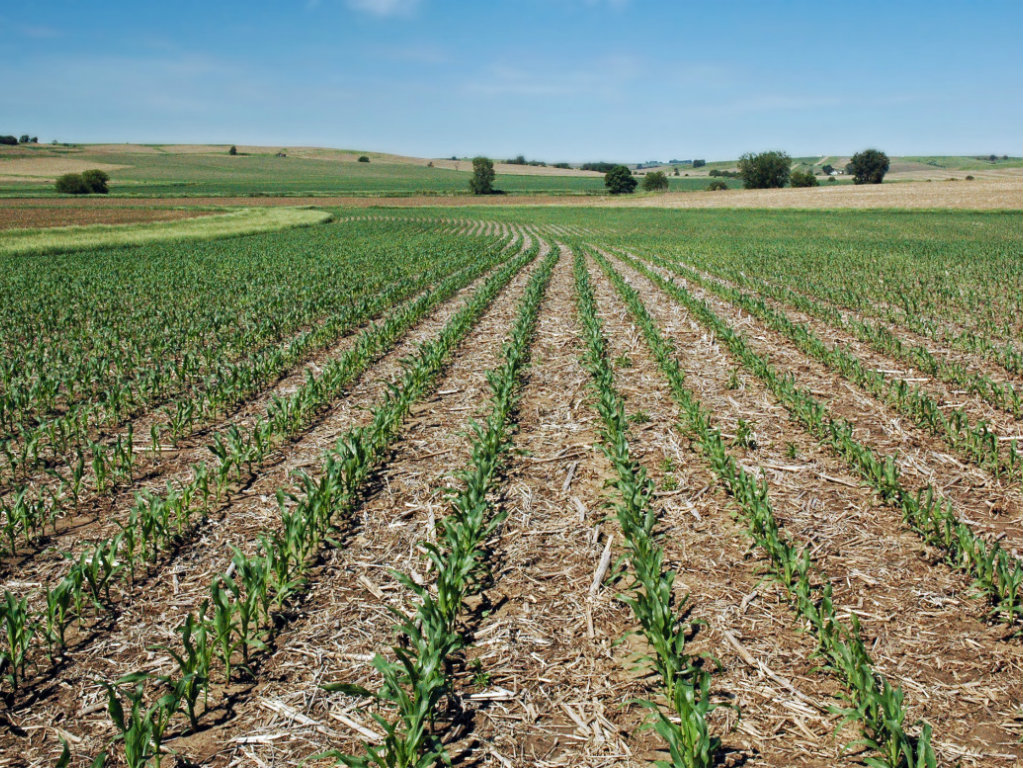 The Seventh Federal Reserve District reported a 1% drop in agricultural land values in 2016. … 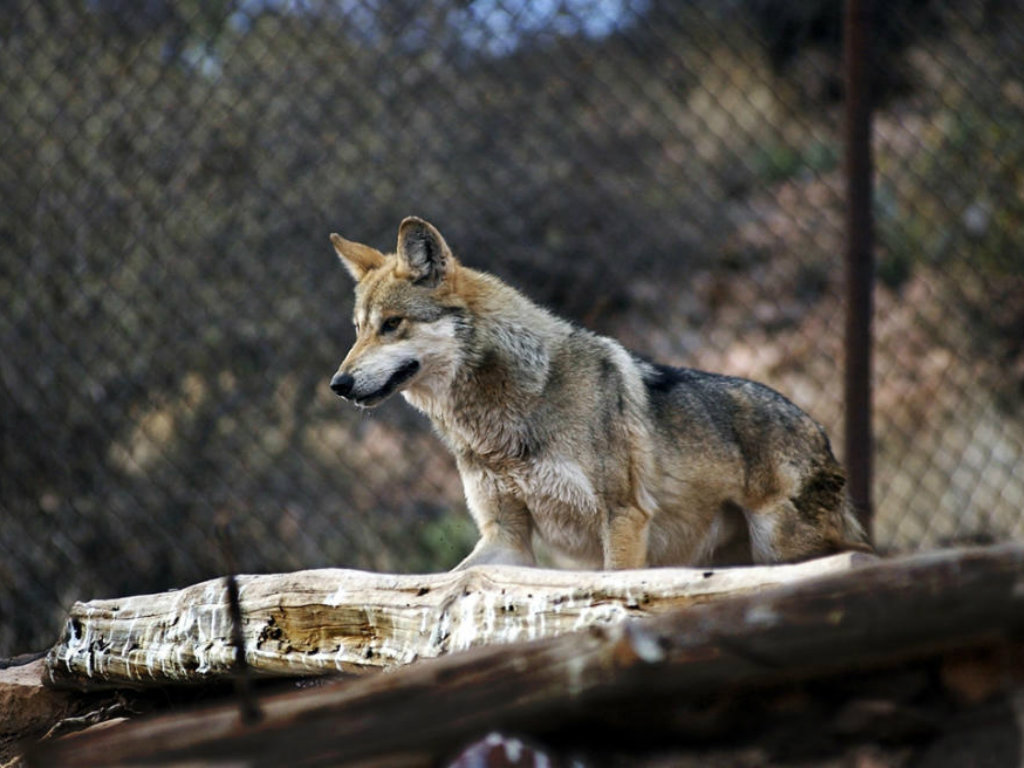