Poet John Poch and photographer Jerod Foster have created a tribute to some of the most iconic landscapes in the LONE STAR STATE.

By Eddie Lee Rider, Jr.
The territory between the Brazos River and the Rio Grande is beyond vast. Most Americans have no idea of its enormity, but Texas Tech faculty members John Poch and Jerod Foster do. Paging through their captivating study reveals their epic journeys: Poch in words and Foster in images. Their splendid collaboration — Between Two Rivers (Texas Tech University Press) — celebrates a shared affinity for the waterways and the landscapes that lie between them.
“I met Jerod in Junction,” John Poch told me recently. “We talked about collaborating one day. Later, when I asked him if he wanted to do a book about rivers with me, he said yes. He put me onto some really amazing waters on Nature Conservancy properties like Independence Creek and the Devils River. We both had existing work to draw from, but we also created a lot of new content for the book. It sure was nice to get a foreword from [Texas author] Rick Bass.”

Cascabel of liquid days weaving inaudible Zs in your long slow passages where your scales weigh in the balances the lights and grays reflecting quartz and dust, how do you fuse two visions into one tongue forked now and then with such thirst wandering through this long brown chasm?

With rain you might wake and wash the foothills, for heaven’s sake rolling over stones, the ocotillo jealous of your distance, the roots of juniper and willow reaching to touch the ragged hem of your garment. Iridescent, as if risen, you leave behind your holy ghost. — JOHN POCH


ABOUT THE AUTHORS
John Poch’s poetry has won many awards, including Discovery/The Nation Award, the Donald Justice Poetry Prize, and the New Criterion Poetry Prize. Lensman Jerod Foster is a natural history and travel photographer whose work has appeared in Texas Highways, Texas Parks & Wildlife, The New York Times, and The Texas Tribune.
READ MORE 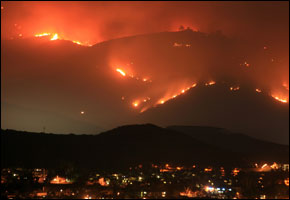 Potential for Massive Wildfires Next Summer in the West 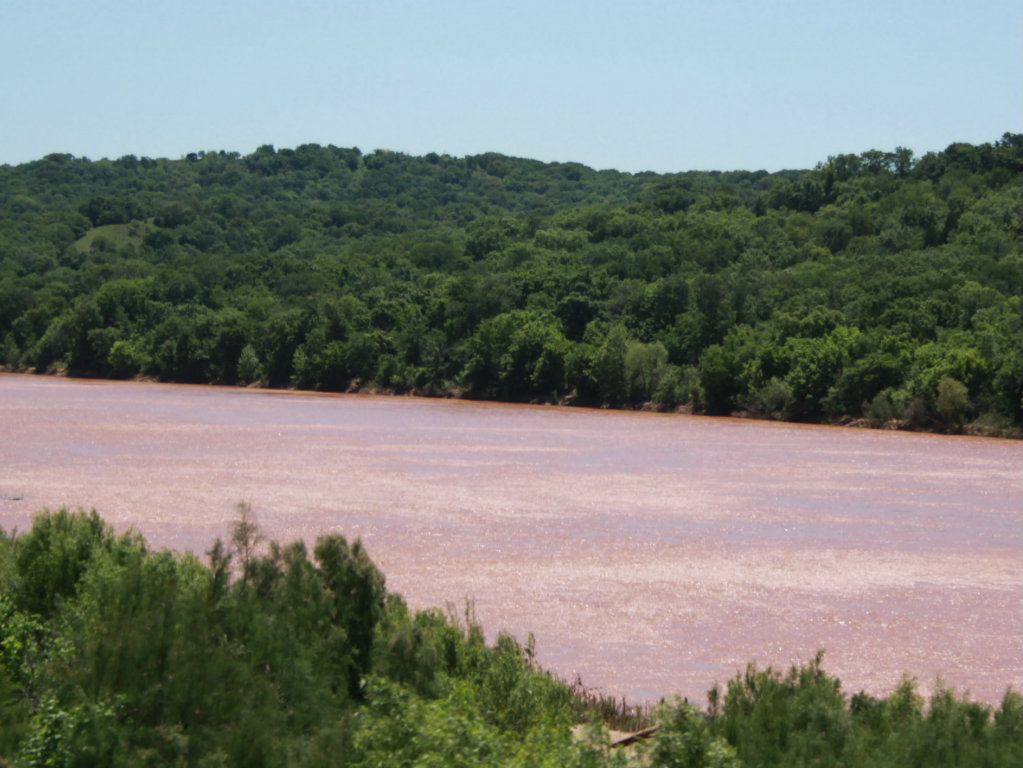