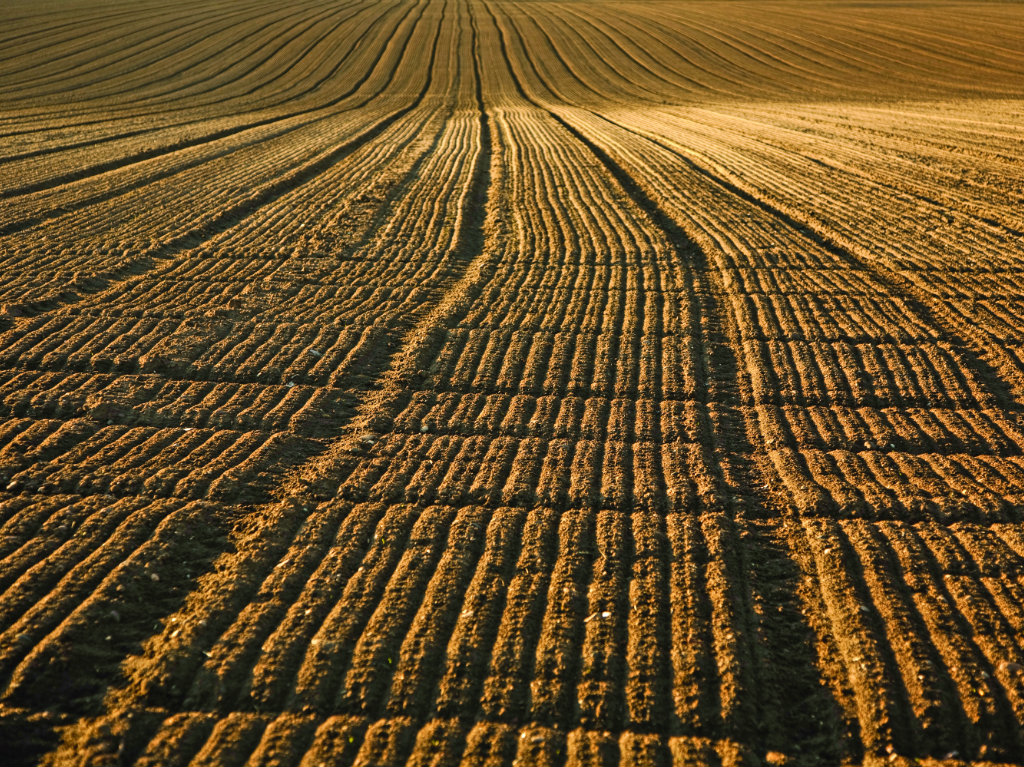 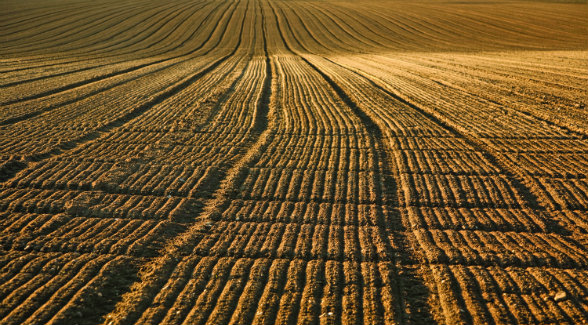 As demand tanked, corn and soybean yields surged in 2013. The result, according to the Chicago Fed, was the second smallest gain in farmland values over the last decade.

NATIONAL — TREND
In 2013, King Corn stumbled. The country’s most valuable crop was also the worst performing commodity on the S&P GSCI Index. Corn futures dropped 40 percent last year, the steepest single-year dip since the 1960s.
According to the USDA, the rebound in agricultural production for the United States in 2013 led to the largest corn crop and the third-largest soybean crop on record.
MIDWEST — FOCUS
According to the Chicago Fed, in 2013, “… the Seventh Federal Reserve District had an annual increase of 5 percent in ‘good’ farmland values, yet growth in farmland values appeared to be slowing.”
“Overall, the District’s crop production bounced back strongly from the 2012 drought, but drought returned to the Midwest in 2013, hitting Iowa the hardest …” 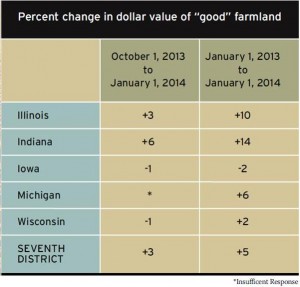 For a copy of the Seventh Federal Reserve District’s AgLetter, go to www.ChicagoFed.org. 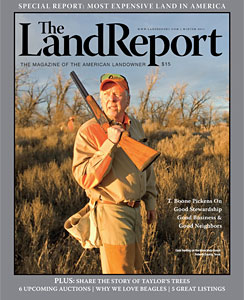 As everyone knows, T. Boone Pickens has had an immeasurable impact on the way America … 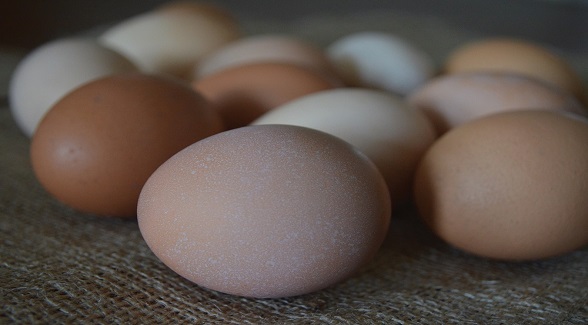 When Jody Osmund left the family farm to go off to college, he was positive … 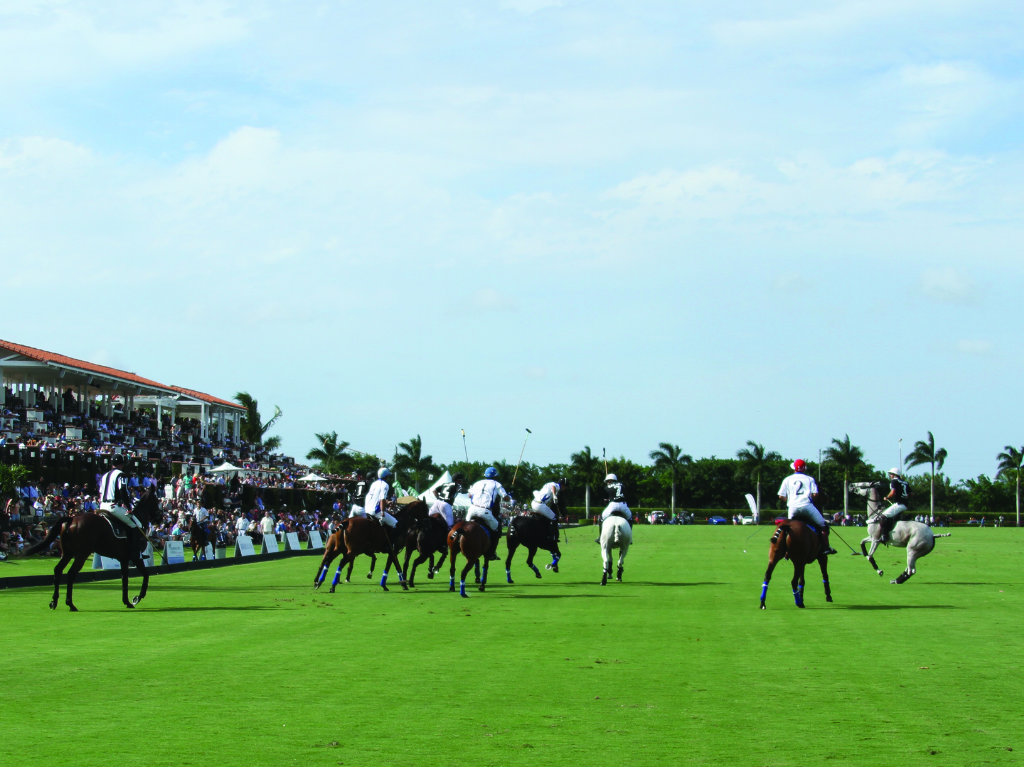