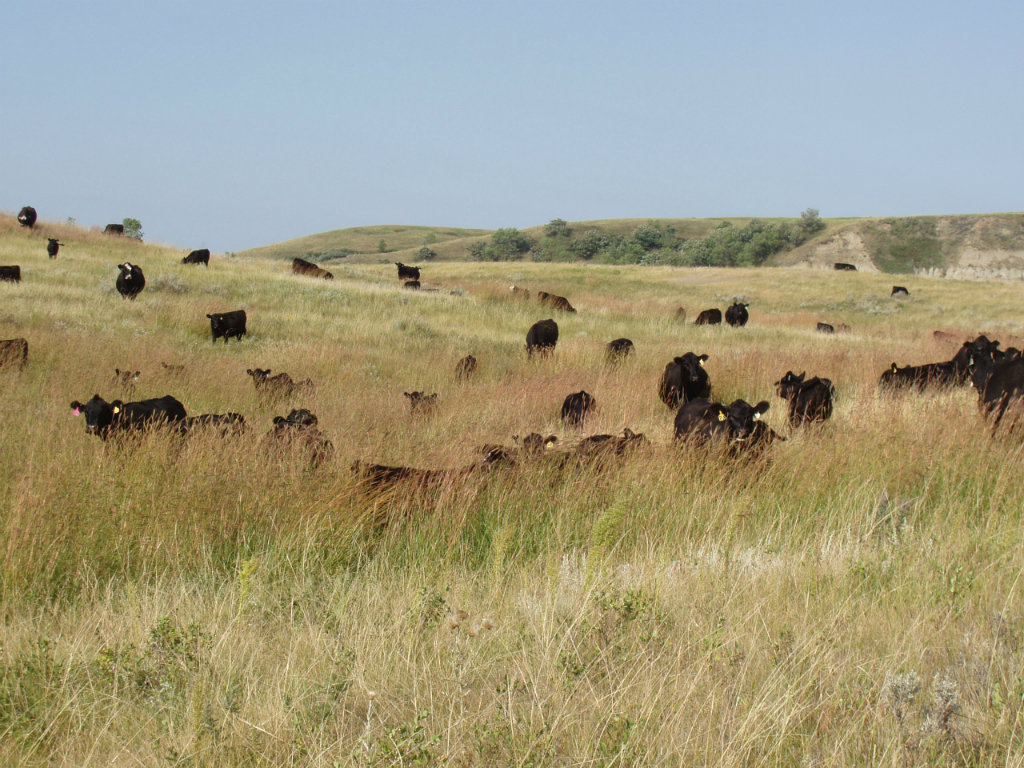 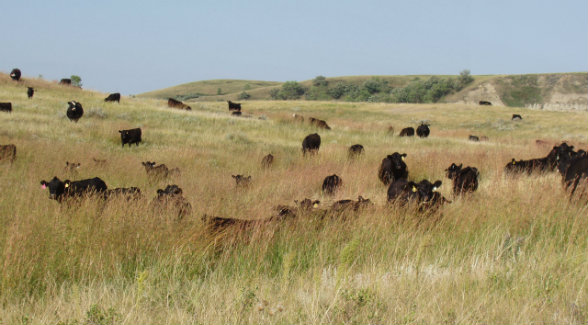 250,000 acres
In the years following the Civil War, the Reynoldses began ranching along the Clear Fork of the Brazos River near the frontier outpost of Fort Griffin, Texas. Brothers George Thomas and William David Reynolds registered the Long X brand, and the two began running their herds as far west as the Davis Mountains and as far north as Wyoming, Utah, Montana, Nebraska, the Dakotas, and Canada. Thanks to their success, they were able to establish a base of operations on ranches in Haskell, Shackelford, and Throckmorton Counties. In 1884, they incorporated at the First National Bank in Albany. In 1895, they acquired 232,000 acres in Jeff Davis County on which they established the Long X Ranch. The brothers’ heirs own ranches in Texas, New Mexico, Arizona, Montana, and North Dakota. 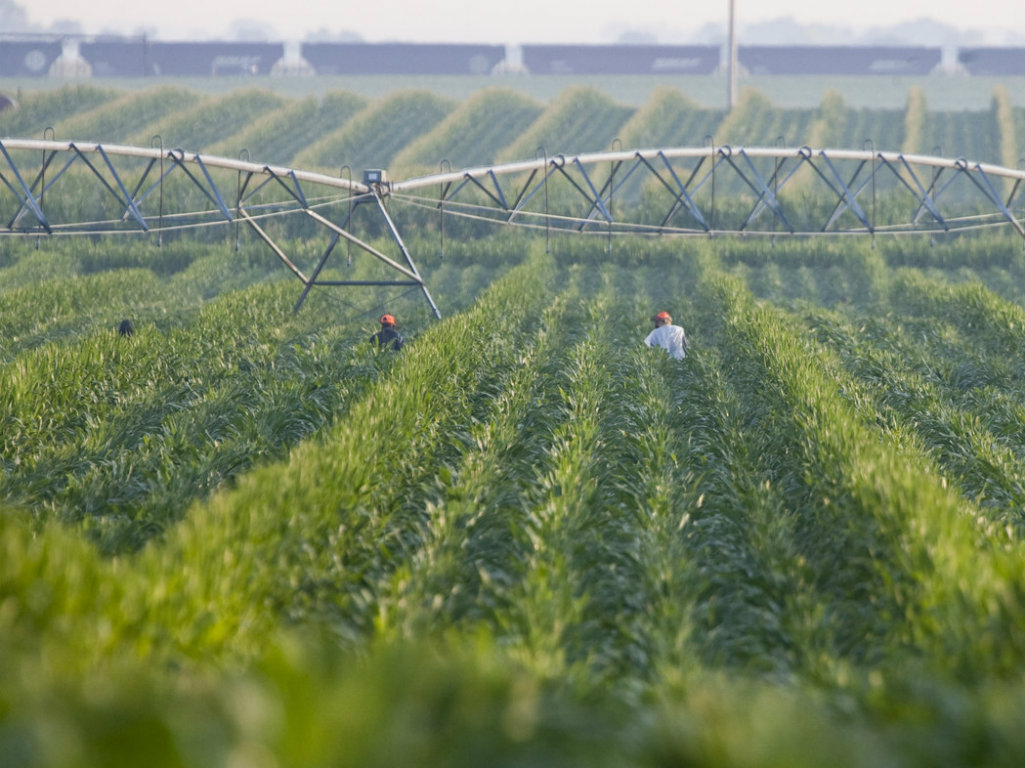 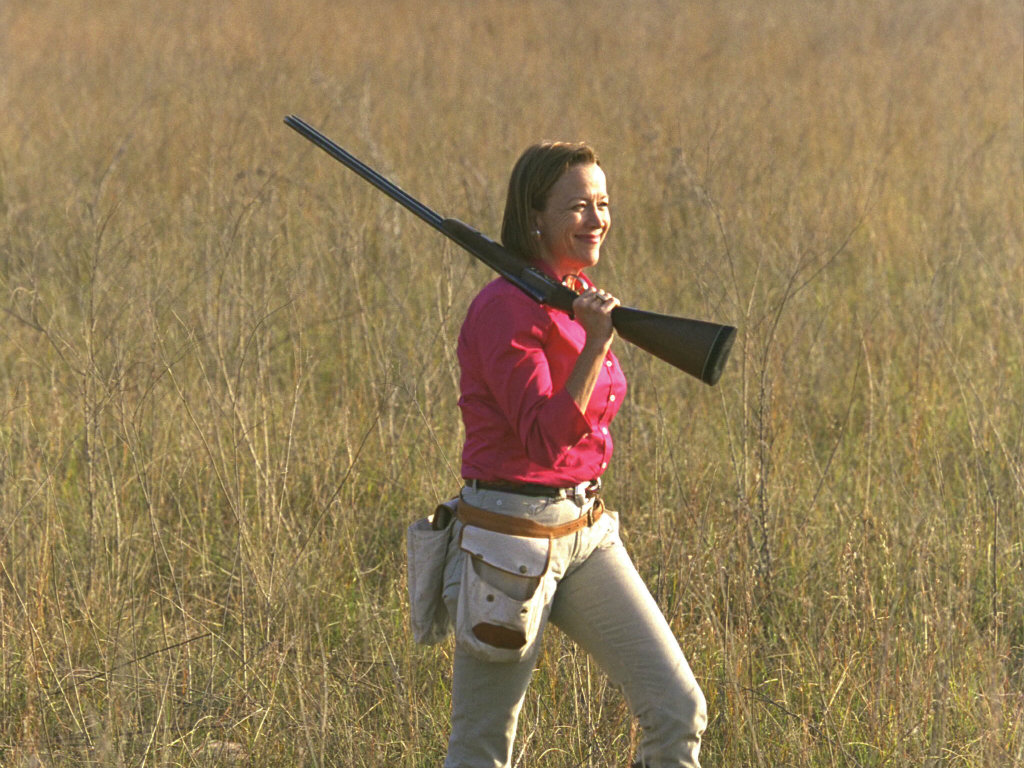 This Texan is committed to the land — and landowners. Fifth-generation Texan Katharine Armstrong is …