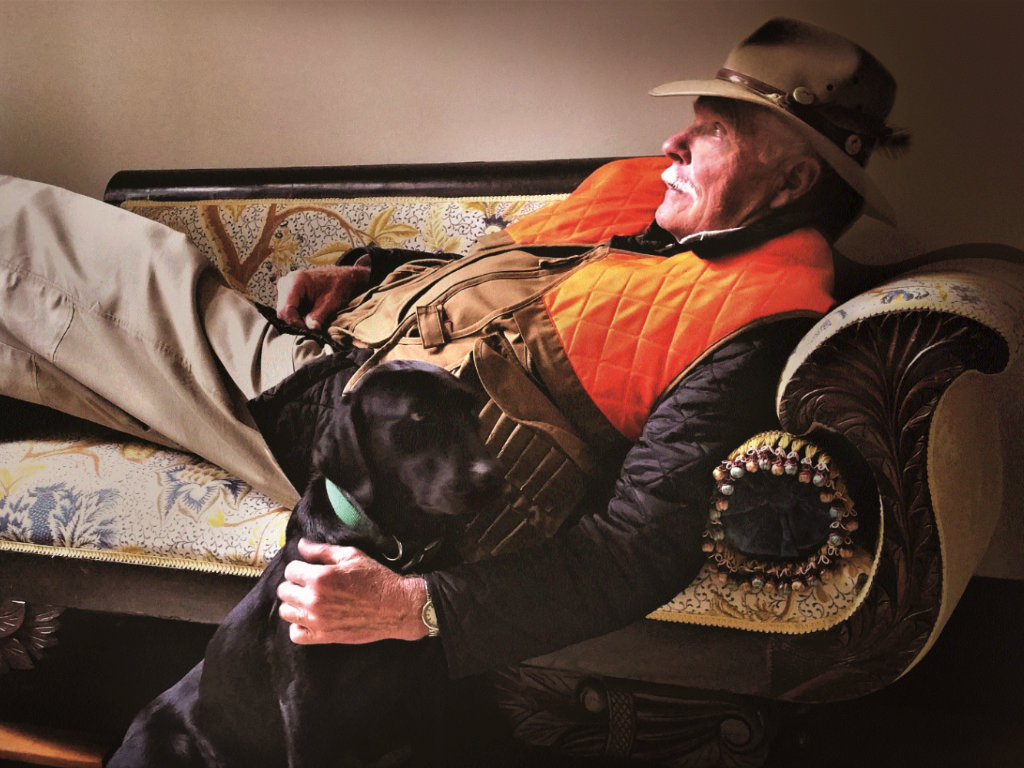 2,000,000 acres
In late 2016, the Magazine of the American Landowner recognized Turner’s lifelong commitment to conservation by honoring him with its Legacy Landowner award. His dedication to conservation is a lifelong phenomenon that dates back to his earliest days and has remained a continuous touchstone. According to longtime friend Tom Brokaw, “[Ted] cares about land organically. He knows the birds on the wing. He knows the flowers. He knows the grass. When he turned 75, somebody sent me a description of what he was like when he was a kid. He was a great birder. He was a taxidermist. So when I hunt with him, he’s very attentive to the process. He wants to make sure he gets it right.”
Click here to see the 2017 class of America’s largest landowners. 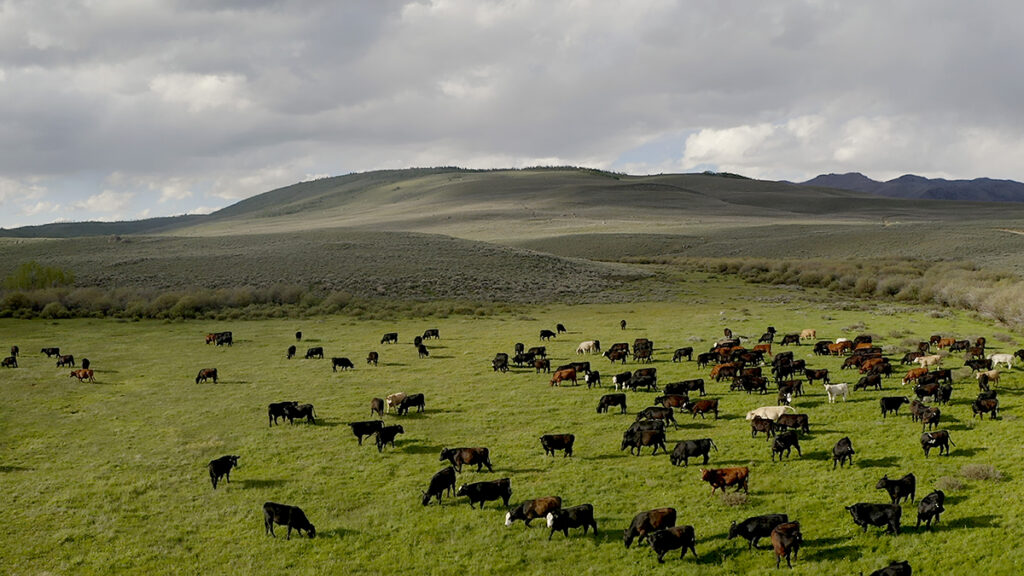 Framed by the majestic peaks of the Wind River Mountain Range, the Bar Cross Ranch … 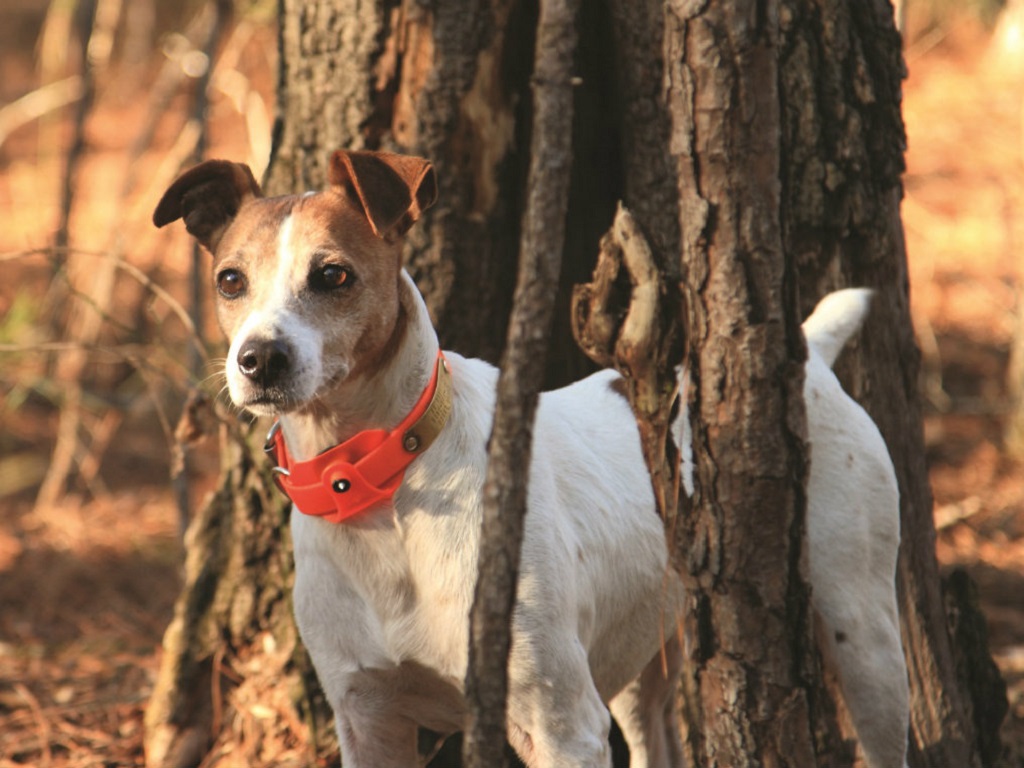 A True American: Few breeds can rival the New World heritage of the rat terrier. …